Township Rollers could be faced with an uphill battle trying to hold on to in-form attacking midfielder Segolame Boy beyond this season, after reports emerged that top South African Premier League outfit Mamelodi Sundowns have been keeping tabs on the player.

The former Miscellaneous player, who recently received his national team call up, has reportedly impressed scouts representing Sundowns. Boy made his national team debut last week in an Africa Cup of Nations qualifier against Senegal. He played the entire game as Zebras lost 2-0 to their West African opponents. Boy was given an advanced role behind the two strikers in the Zebras’ line up.
Sundowns scout Russell Molefe, who has been on the hunt for potential signings for next season, was reportedly impressed by the Rollers player. Molefe, a former Sundowns striker who is now one of the club’s main scouts, has been on numerous scouting trips in Africa in recent months, including a trip to Rwanda last month.

As part of its long term strategy, Sundowns is looking to sign younger players with the aim of developing them into first team players. The team has been criticized for signing ‘ready made’ players and paying them massive wages. However, Sundowns have now changed tact and will adopt a new system in which they will sign younger players and build a team that could kick start their long term projects.

A source close to Sundowns informed Gazette Sport that Molefe was so impressed by Boy’s performance that he went to the extent of enquiring about the player’s age and asking for more information about him.

“He is really interested in signing the player and I am sure he will continue to monitor his performance. He asked me a lot of questions about him, including his age. Sundowns are keen to sign players under the age of 20 but they could make an exception in Segolame Boy’s case because he is a special talent,” said the our source.
Molefe is expected to continue his assessment of the Rollers mid-fielder as the season progresses.

Letshego Expects A Shoot Up In Profits 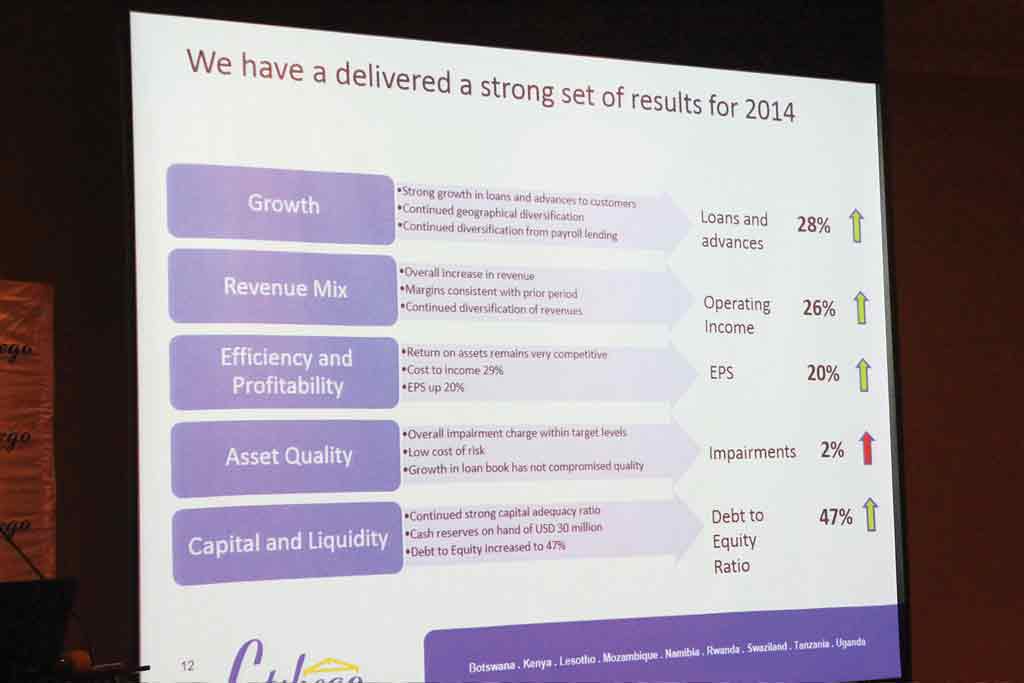