“…the secret to true liberty remains courage. We acquiesce in the loss of freedom every time we are silent in the face of injustice. The more we insist that it is not our concern, the easier we make the demagogue’s Task. For it is of essence of liberty that it should depend for its maintenance upon the request it can arouse in humble men”.
Harold Lanski, Liberty
Politicians like to talk of balancing liberty and security. In the quest for tight security and given the high crime statistics, our government started a lobbying strategy towards the judiciary to appraise them on these matters and appeal to them not to grant accused persons bail. This lobby culminated in some forum where the Administration of Justice which included judges and magistrates met with the Attorney General and the Minister of Defence, Justice and Security. That appeal remains on the table with government concerned that judicial officers appear oblivious to these facts.
It seems that fear for crime has put our conceptualisation of liberty into the lower scales of balancing inquiry between liberty and security. There is not just a crisis of liberty but also a crisis in the manner and way we talk about liberty too. Liberty means the ability to contend for political change in a society in which dissent is protected and encouraged. Justice is not only done but it is also seen to be done, the individual is the primary unit in the political system and redress is automatically conferred on the wronged. Being spared even minor interferences makes relations with the state less abrasive and business life easier. It concerns that the defence of liberty does not seem to place the positive benefits for the health of society and the comfort of the individual. We have seen what restricted liberty does in First and Second World War. In our country a case can be made for the spate of general strikes and armed robberies. Due to process, rule of law, the independence of the judiciary and other civil liberties ensures stability. Any slightest threat to it, no matter how minute undermines social cohesion and leads to social deviant behaviour. Safety and security are not bad things. It is the government’s responsibility to protect us. The danger lies in the government’s attitude towards the quest for these benefits.
Liberty and security are intertwined and are not to be treated as opposites to be balanced or confronted with one another. We can achieve both liberty and security by fighting crime with the weapons of liberal democracy. Liberty is a product of the courage to retain principles of justice in the face of danger. When we have less liberty we are less safe. 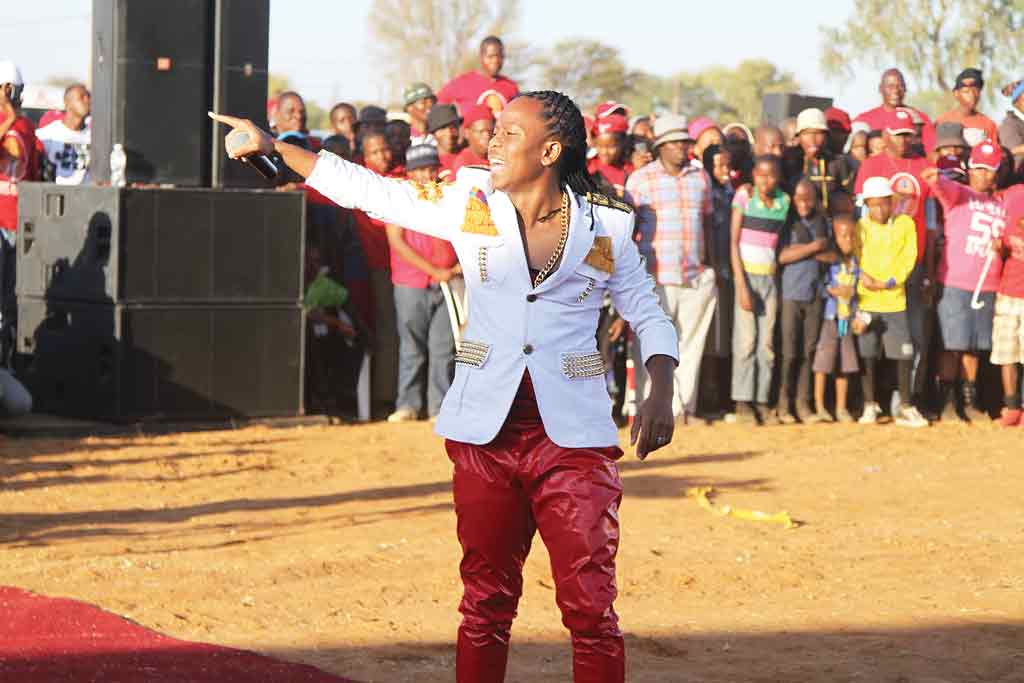