One of the remarkable stories to come out of 2013 was the global village’s reflection on the life of Nelson Mandela following his demise. It was a life well lived; with purpose, courage, determination and struggle. Born and raised in the rolling hills of Qunu in the Eastern Cape Province of South Africa, Mandela rose in prominence to become the global icon that he was. Growing up in Bobonong, I first came into contact with Mandela through his picture frame (with his trademark clenched fist gesture) hanging on the wall of my mother’s one room. I suppose the picture had been taken immediately after his release from Robben Island in 1990.  In April 1994 when the African National Congress won the first democratic elections, my mother and father, who had observed my keen interest in local politics, sought to suggest to me that their brother, Michael Dingake, himself a Robben Island prisoner of many years with Mandela, was also destined to become Vice President of Botswana. On reflection, their keen interest on, and knowledge of Mandela, other than few selected discussions with Mike, remains a source of mystery to me. It seems to speak to the greatness of the man and the impact he has had on the world.

Back at home the Court of Appeal dismissed with costs the appeal by Botswana Democratic Party against the Independent Electoral Commission decision not to accept its candidate’s nomination. That decision was based on a court order that interdicted the party to submit Moswaane’s name or any other person for the Francistown bye-election pending the hearing of Marobela’s appeal. There was argument by some in the legal fraternity that since Marobela’s appeal had been heard, the IEC was wrong to refuse the nomination. Those who held this school of thought argued that the BDP had complied with the court order. To them it was one of the easiest cases the BDP was going to argue and was destined to win. It mattered little to them that the interim interdict had to be discharged or atleast anticipated. Of course they were wrong and so has the Court of Appeal confirmed that.

Still on elections, the BDP denied its members who are civil servants from taking part in its primary elections whereas other members of the party enjoy those benefits. The argument advanced in favour of the denial is that the Public Service act prohibits party politics. At the same time it may be noted that the Public Service Act permits civil servants to be members of political parties. The BDP Constitution does not deny its members who are civil servants from voting; neither does it make a distinction as to which rights they (civil servants) may or may not enjoy nor a differentiation as to its membership composition and rights of each group. This was simply an attempt by certain sections within the party to stop civil servants from voting who were perceived to be hostile to sitting cabinet ministers.

As we carry these valuable lessons with us, we hope 2014 will even be more enlightening. 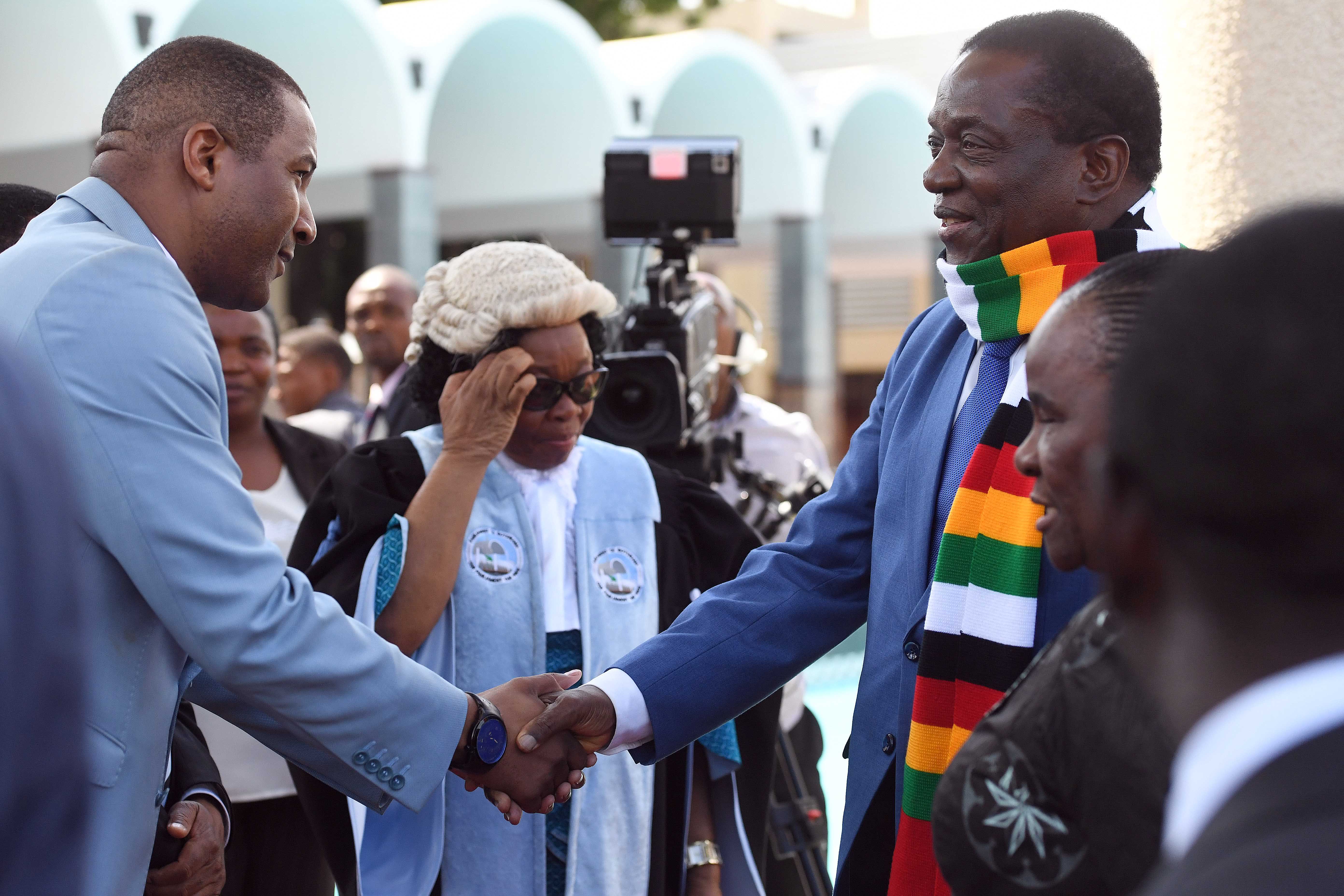