The Botswana Police will later this year receive three new AS350 B3e ‘Ecureuil” airbus helicopters for its Air Support Branch. This comes after the Police service on Monday signed a contract with Airbus Helicopters for their procurement.

Airbus Helicopters Southern Africa General Manager, Arnaud Montalvo stated that , “We are proud to continue our relationship with the Botswana Police Air Support Branch and that it has selected the AS350 B3e, which has a proven pedigree in police missions – especially in hot and high conditions typical of the much of Botswana. We are confident these aircraft will make an enormous contribution to safeguarding the citizens of Botswana and their property”.

Botswana joins South Africa, Namibia and Angola in use of the Airbus Helicopters for law enforcement agencies , which are said to be the top performing aircrafts in their their class.

Airbus Helicopters have always confirmed that they will be training Botswana Police Air Support Branch pilots and mechanics.

Botswana Police Spokesperson Assistant Commissioner Christopher Mbulawa confirmed procurement of the helicopters, which he said cost P115 million. He said the first two are expected to be delivered in August 2015 while the third is expected in April 2016.

Last year, Botswana Air Support branch lost one of its two helicopters after it   crashed around the Okavango Delta claiming the lives of three police officers who were on board. 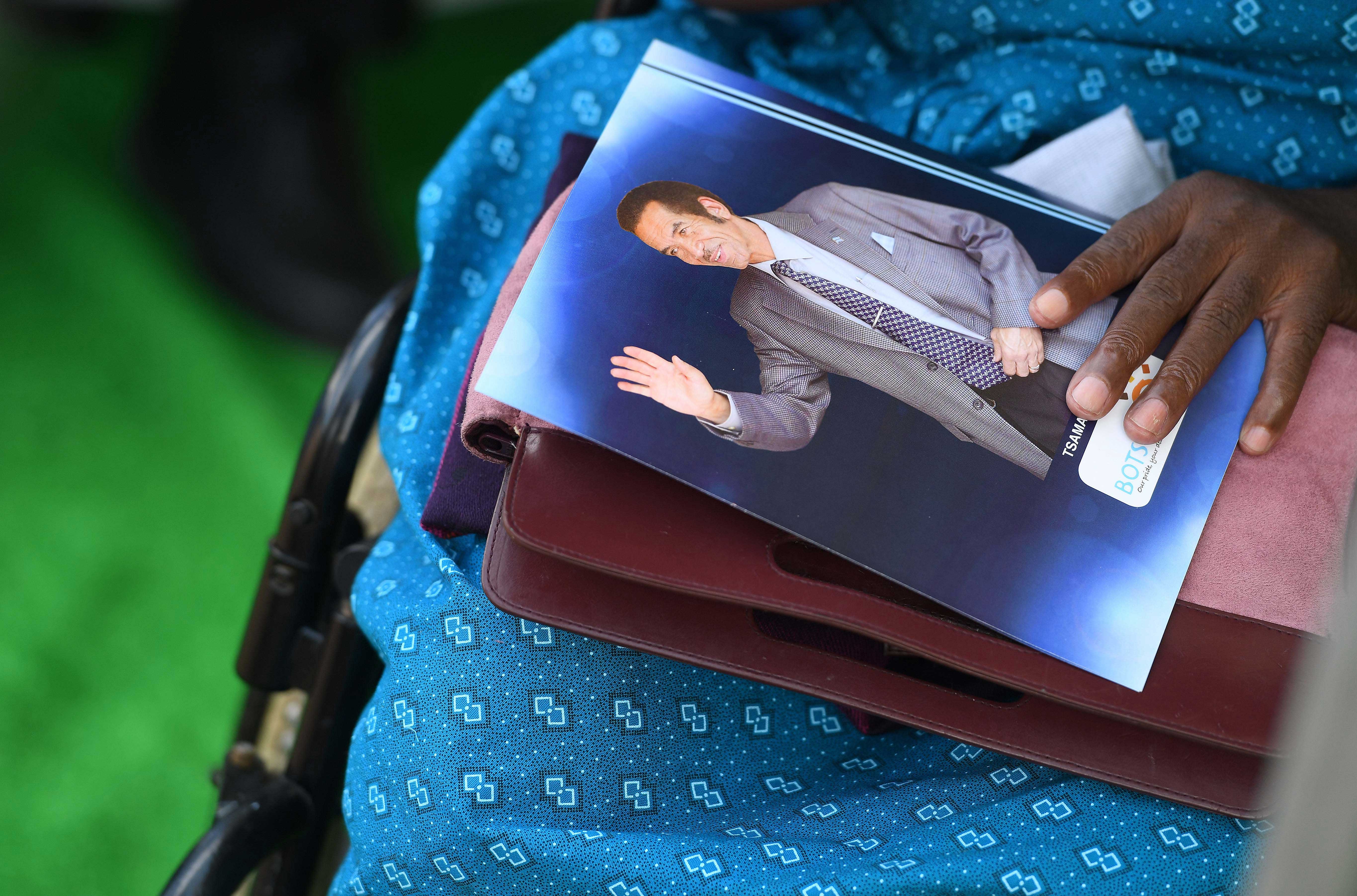