President Ian Khama is said to prefer Specially Elected MP, Eric Molale, as his successor  both for the Botswana Democratic Party (BDP) and state presidency, overlooking the fact that the current Vice President Mokgweetsi Masisi might be aspiring to takeover through automatic succession, party insiders have revealed.

Khama is believed to have immense power in the BDP and is expected to be influential over choosing his successor. Molale has always been a loyalist of Khama’s administration since he assumed the presidency. Khama has been seen as the man who rewards loyalty according to observers. After President Festus Mogae’s administration, Molale kept his position as the Permanent Secretary to the President even under Khama. Further, observers point out that Khama ‘promoted’ the MP to Cabinet as Minister of Presidential Affairs and Public Administration as a reward for his loyalty.

The Botswana Gazette reported last year that within the Government enclave, Molale is seen as a survivor and schemer who maintained his position under both Presidents Mogae and Khama despite their divergent approaches to administration. Many believe Molale is starting his road to the presidency by contesting for the vacant parliamentary seat in the Goodhope-Mabule which by-election is billed for August 15. According to the BDP constitution, one should have a constituency in order for them to be president. Molale’s presidential hopes rely on how he will perform at the BDP primaries which will be held on July 18. If BDP members reject him, his presidential hopes will be dashed.

“Khama admires Molale. He once told some party members that after former Vice President. Mompati Merafhe, he preferred Molale as a successor. Now that Merafhe passed on, Molale could be an ideal candidate,” said a BDP insider.

When contacted by this publication for comment on whether he is earmarked for the presidency or if he has presidential aspirations, Molale was not cooperative, telling this reporter; “I will not entertain street rumours,” before hanging up. This was not before he advised this reporter to, “Ask people who told you those things.”

Vice President and newly elected BDP chairman Masisi is seen as an obvious candidate for presidency according to observers. Fresh from winning BDP’s chairpersonship, Masisi is believed to be ready to take over from Khama by automatic succession.

However, some party insiders dismiss Masisi as “childish, and lacking presidential integrity.” The BDP Chairman has his fair share of controversies: he was once reported to have “played with a condom” in parliament two years ago. As if that is not enough, he earned the chagrin of public servants and opposition politicians after publicly remarking that he is a “stooge.” He is largely regarded as untrustworthy, according to party insiders, accusing him of landing the VP seat as a reward for being a stooge. In the build up towards last year’s elections, a voice clip was leaked to a local radio station where Masisi encouraged BDP members to use pseudonyms to defend the party on media platforms.

University of Botswana academic and Political Analyst, Dr Zibani Maundeni holds a view that Khama will not have much influence over who is going to succeed him. He said it will be up to BDP members and not the current president. Maundeni also believes that Masisi has an added advantage over anyone who wishes to be president after 2018 because being a VP gives him mileage. He said everyone will want to associate with Masisi right now and he has all the resources to give him an advantage. Maundeni does not believe that being a chairman could benefit Masisi’s hopes of presidency, as “its just a status.”

“Politics is a very unpredictable field and a lot can happen. Anyone can challenge Masisi….Molale or anyone,” said Maundeni.
Another political analyst Lawrence Ookeditse said right now it is difficult to tell if Masisi will be challenged for his automatic succession. Ookeditse believes Masisi will automatically succeed Khama in 2018.
“It will not be easy for someone to challenge Masisi. Look how Khama appointed him as VP even though he is younger than him. That shows Khama trusts him,” said Ookeditse. 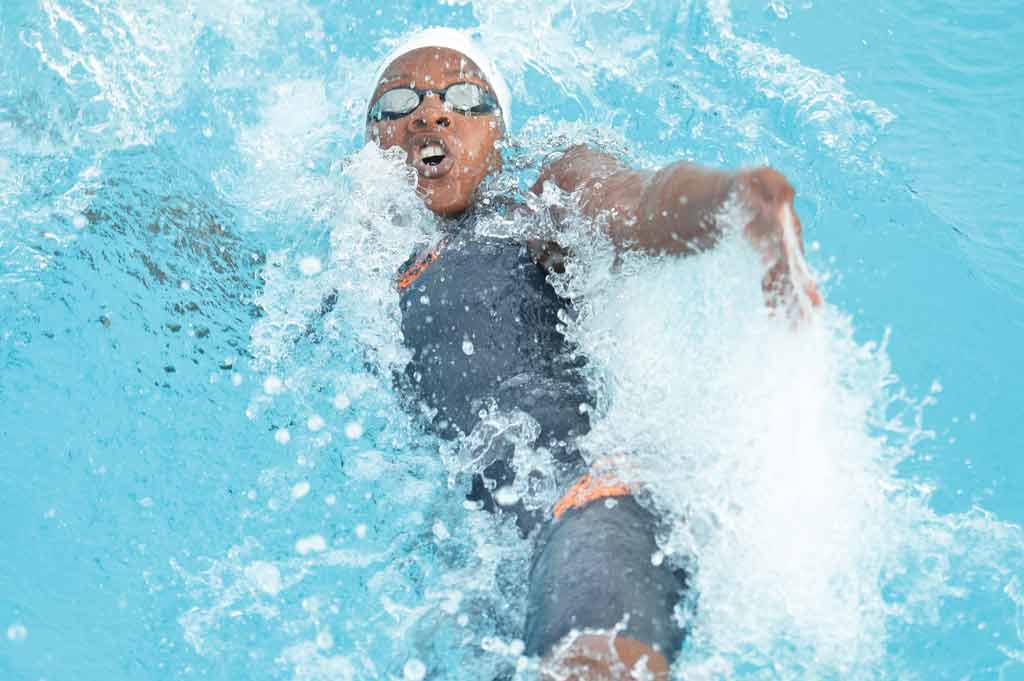