Members of the 11th Parliament have been urged to restrict their debates to issues of national interest and desist from engaging in cheap politics. When officially opening the MPs’ orientation week, Minister of Foreign Affairs and International Cooperation, Pelonomi Venson-Moitoi urged members of the 11th Parliament not to fall into the same trap as the 10th Parliament, which at times found it difficult to debate real issues.

“The 10th Parliament experienced some degree of difficulty on oversight. I beg you members of the 11th Parliament to be more focused on national issues that will take us forward and not under-the-tree debates that won’t take us anywhere,” she said.

She further said the composition of the 11th Parliament inspires confidence and reassures her that there will be no repeat of the feats of the previous house. She urged MPs to cooperate and ensure that they have efficient working relations with other other arms of government.

“The primary function and purpose of this Parliament is to ensure that our country is, through the promulgation of laws and policies, put and kept on the right pedestal for peace, order and good governance,” she said.

Venson-Moitoi further said the supreme motivation is for MPs to act in the public interest for national order and integrity and reminded them that they are required to make or promulgate laws that entrench peace, that are fair and provide for impartiality for national stability. She told the members that all Batswana and the international community look up to them, saying it is important for them to sustain the good track record Botswana has illustrated through its pioneers and take the country to the next level of peace, order and good government.

“These are heavy burdens and expectations, but you asked for it and have pledged to uphold this constitution,” she said.
Venson-Moitoi also reminded MPs that they are representatives of their constituents and therefore should have a sense of empathy and judiciousness.
“A representative is to represent the views and interests of their constituents without compromise to the basic principles of good governance and order. In other words, representing the interests of a particular category or section of the population should not undermine the integrity and legitimacy of others,” she said

The parliamentary orientation will be conducted until Friday and members will familiarize themselves with the works of Parliament, procedural matters and conditions of service,amongst other things, to get them ready for their duties. 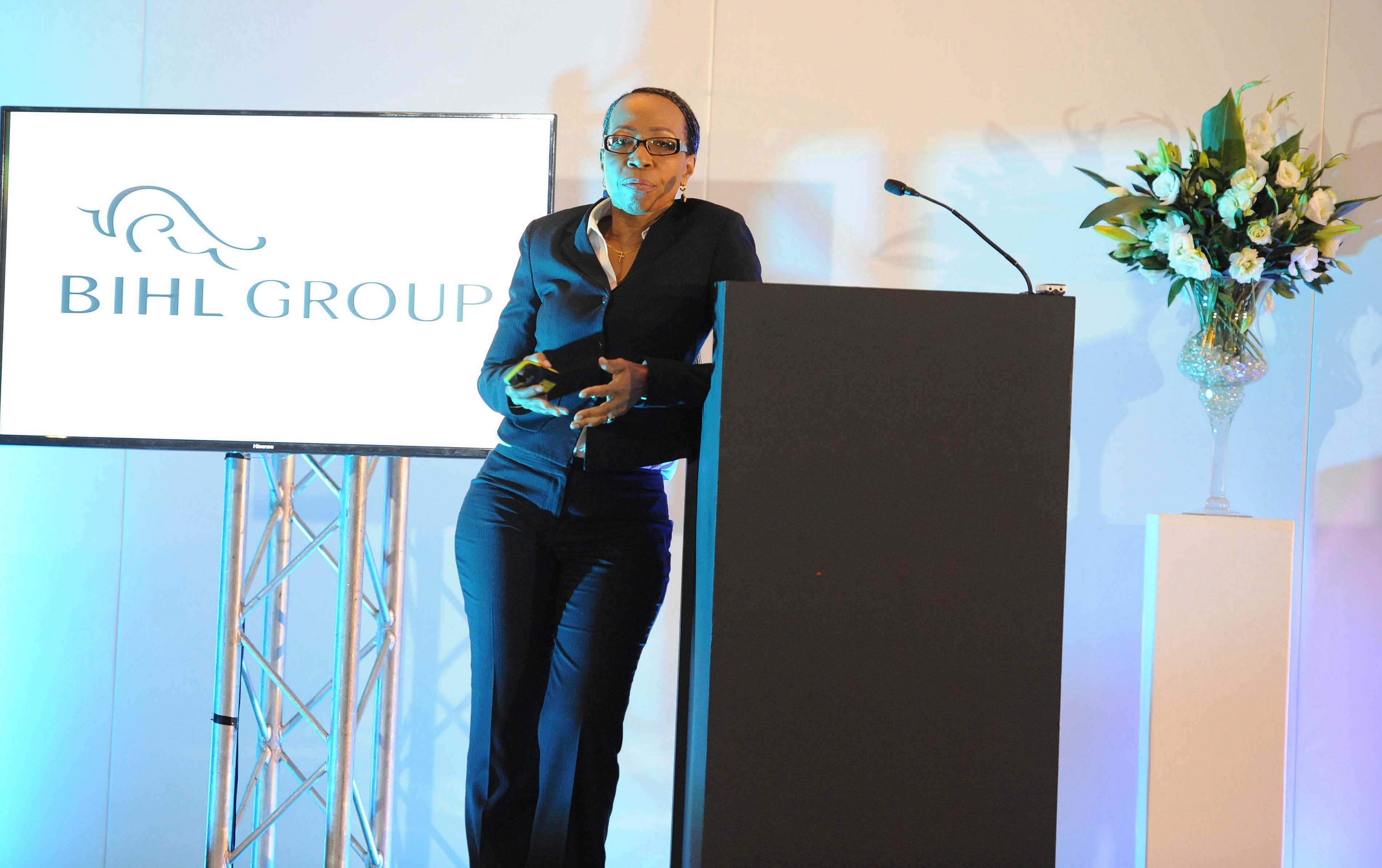