Wilderness Holdings Chief Executive Keith Vincent has expressed displeasure and frustration with the way the media has covered  his company over the years. In an interview after the tourism consortium’s impressive year end results presentation, Vincent said the constant reference to President Seretse Khama Ian Khama’s relationship with the company which suggests they have  influence over Botswana’s tourism is unfounded. “He has no direct influence on the day to day running of the company. And to my knowledge he has no shares in Wilderness,” he said, adding that the country should be proud of a president and a government that supports wildlife conservation.

The relationship between Khama and the tourism company has been the subject of much media scrutiny for years. It has been reported that through Linyathi Investment, a shareholder in Wilderness, Khama has been influential in the company’s rise in prominence in Botswana’s tourism industry. The president’s confidante and prominent lawyer, Parks Tafa was appointed to the Chairmanship of Wilderness Holdings in April 2013.

Earlier this year, it was reported that the company which moved to stop hunting in its concessions was influential in the introduction of a nationwide hunting ban introduced at the beginning of this year. Vincent denied the existence of this link, saying the company made the decision based on its financial viability. “Financially we benefit as a company by stopping hunting from areas that we bought from hunting companies.” He however said while this was the case, they had no policy influence on the matter, “We look at it as a sustainable model for the company, but we do not necessarily hold a global vision on whether there should be hunting or no hunting.”

Botswana’s tourism has continued to perform impressively and Vincent has said the industry had a larger role to perform in the development of the country and its people. He said as an industry, they are however challenged by some of the country’s laws including the immigration process that hinders some tourists due to their long process. “We have a few challenges including the fact that it takes a Chinese or an Indian national up to six weeks to get a visa and very few people in today’s world can afford to have their passports away from them for six weeks, in particularly the sort of people we are trying to attract for extended holidays in Botswana.” He said this challenged their ability to fully exploit Asia’s growing appetite for African tourism. The Chinese market which has been on an upward trajectory in tourism around the world does however present challenges. Vincent said while there is interest in their product, the market structure is currently incompatible. “Currently the Chinese market is based on group travel of sizes of 20 to 30 people at a time. This is not the market Botswana is playing in, but there is growing interest and there is certainly interest from the east.”

Wilderness’s February 2014 year ended financials shows that the company experienced a 16% revenue rise while profit after tax jumped 75%, largely due to the disposal of some assets in Namibia. 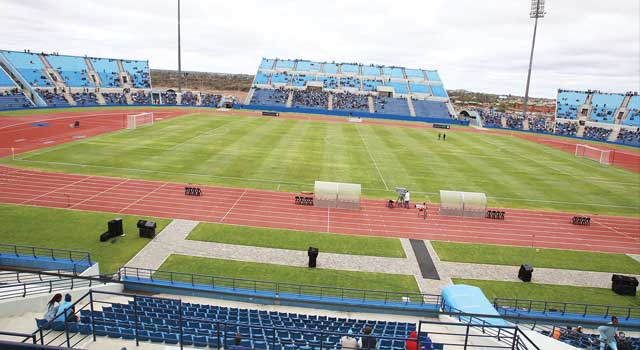