Organisers of Zimbabwe’s largest arts initiative, the Harare International Festival of the Arts (HIFA) which has in the past hosted Batswana artists announced end of last week that 2019 installment of the festival will not be staged. They revealed that they will be focusing on new projects leading up to a major Festival set for from 28th April to 3rd May 2020.

“The decision has been taken after much thought, soul-searching and discussion. Zimbabwe is dealing with many important issues, both social and economic. In this context, the Festival cannot responsibly commit to presenting a feasible and viable event this year of the same quality and impact that HIFA is known for,” their statement read.

Instead, the festival will use the break to work on other projects, particularly in schools, to broaden and deepen the organisation’s contribution to arts and cultural development as well as using arts and culture to explore social and community issues. HIFA is widely acknowledged as one of the best arts and culture initiatives on the Continent, bringing together corporate investors, embassy and donor partners, local and visiting artists, large and enthusiastic audiences and the media. 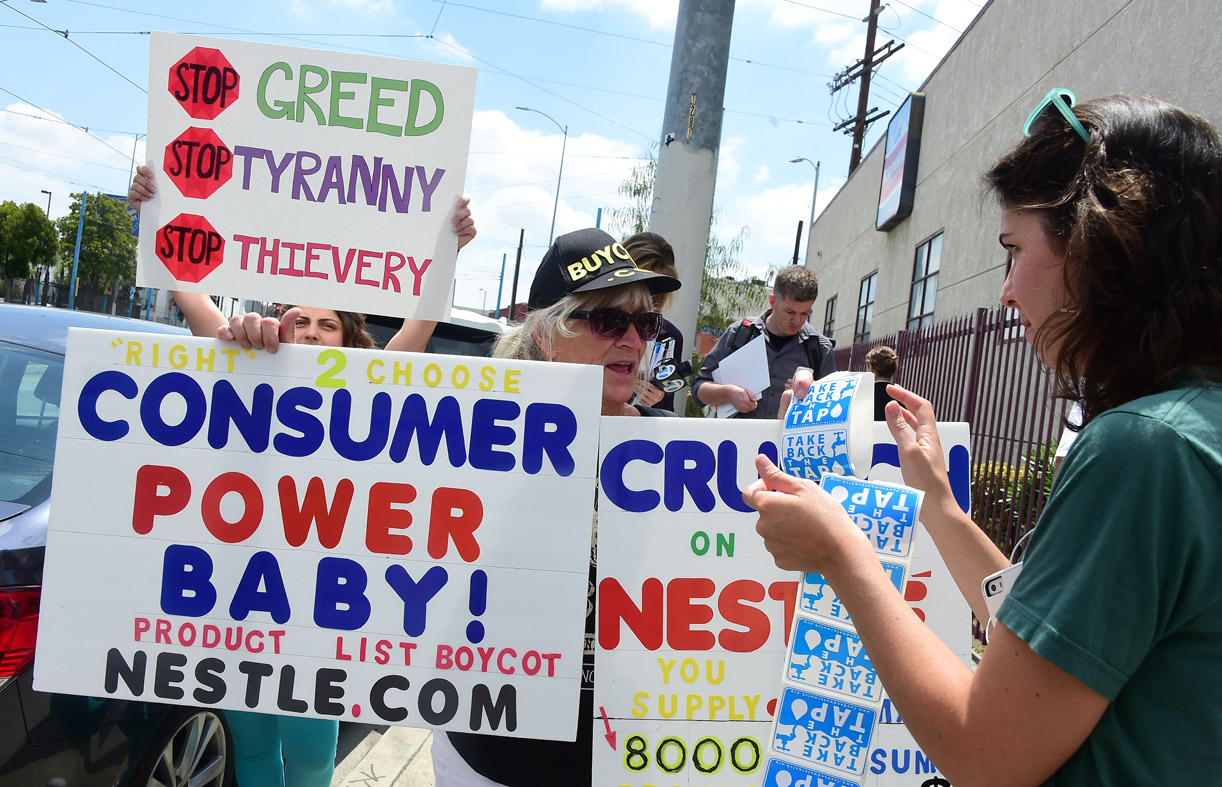