The Southern African Anti-corruption Network (SAACoN) has says it has been monitoring events in Zimbabwe with increasing concern for the safety of civil society activists, journalists and opposition politicians since 20 July 2020.

On 20 July 2020 investigative journalist Hopewell Chi’nono and opposition politician Jacob Ngarivhume were arrested in the wake of the exposure of the alleged high level corruption in the Zimbabwean government’s responses to the COVID-19 pandemic in the country. Since that date the repressive actions of Zimbabwean security authorities have become increasingly widespread and violent and have included arbitrary arrests and detentions, kidnappings, beatings and torture, according to SAACON .

Further, the Non-Profit Organisation said the broadcast and widely disseminated statements of President Emmerson Mnangagwa on the 3rd of August 2020 have not assuaged concerns about the disturbing happenings in the country, but have only served to heighten consternation and apprehensions about what is tragically unfolding in Zimbabwe.

“ In light of this, we remind the Zimbabwean government that the continued targeting and intimidation of journalists, civil society and political activists is contrary to Zimbabwe’s obligations under various regional, continental and international human rights instruments and treaties. Furthermore, it is necessary to remind Zimbabwean authorities of their commitments under the SADC Protocol Against Corruption, the AU Convention on Preventing and Combating Corruption and the UN Convention Against Corruption, all of which obligate states to create and enhance an enabling environment for the media and civil society to play an active role in complementing the state’s anti-corruption efforts,” SAACON wrote in a statement. 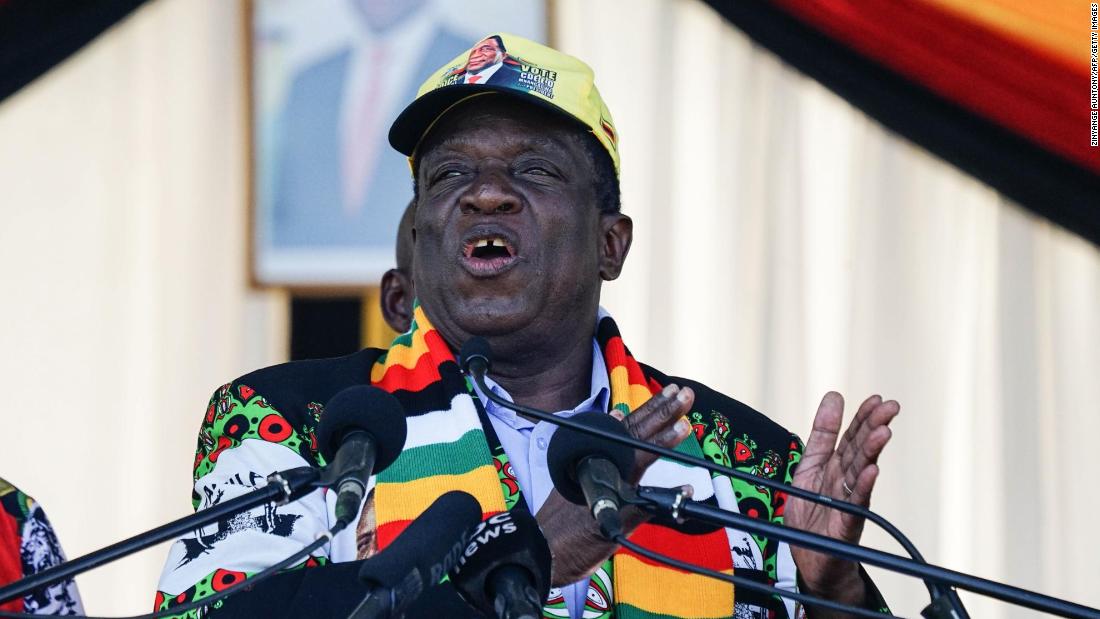 Specifically and pertinently, SAACON said the SADC Protocol Against Corruption states: “Each State Party undertakes to adopt measures, which will create, maintain and strengthen: I) Mechanisms to encourage participation by the media, civil society and non-governmental organisations in efforts to prevent corruption.”

As a network of SADC-based civil society organisations engaged in advocating for rooting out corruption across the region with the aim of contributing to the socio-political and economic well being and upliftment of the region and its peoples, SAACON said it finds the Zimbabwean state’s responses to the exposure of corruption and peaceful anti-corruption protests wholly inappropriate and unacceptable, and thus condemn these repressive actions in the strongest terms possible.

“ It is against this backdrop that we find the repressive actions and practices of the Zimbabwean state to be counterproductive and even criminal, and we call on Zimbabwean security and law enforcement authorities to cease their violations of the rights of freedom of expression, of the media and of assembly and call on the Zimbabwean state to live up to its obligations under various human rights and anticorruption treaties,” wrote SAACON.

“ At the same time we call on Zimbabwean authorities to enact a whistleblower protection framework that effectively shields whistle-blowers from reprisals. And finally, we call on SADC governments, civil society actors and citizens to stand in solidarity with the Zimbabwean people at this time and to express support for those in the media and civil society who continue to act in the best interests of a country and people already struggling under the burdens of a weak economy, prolonged food insecurity, runaway inflation, high unemployment and rampant poverty.”

Botswana Centre for Public Integrity (BCPI), under the Captaincy of Pusetso Morapedi is an affiliate of SAACON, and co-issued the statement.

The President Must Satisfy Both Domestic And International Constituents