Jazz artist Nono Siile is sworn to bringing the scourge to the end but is constrained by a paucity of sponsors, especially in these difficult COVID-19 times

In the national drive to stop Gender-Based Violence (GBV), jazz artist Nono Siile has taken the lead role to fight against the spike in violence against women and children over the past few weeks that has sent shockwaves throughout the country since the lockdown for COVID-19 began nearly two months ago. The cases include that of suspended Nata/Gweta MP, Polson Majaga, who is accused of defilement and impregnating a 16-year old school girl.

“We artists are visible influencers and it is about time for those of us who can use the ubiquity of our voices to say enough is enough! We must look out for each other and report abuse in all its forms,” Siile said in an interview. “I grew up seeing a lot of GBV around my neighbourhood. I did not understand what was happening. It got worse as I grew older, hence I have decided to help tackle it and bring it to an end. That action of standing up for what is right should start with me.”

Siile has also been using art activism to fight GBV with the release of her 2018 song titled “Borre’ that appeals to men to let young girls grow into responsible adults who can make informed decisions about consensual sex. This is to-date the jazz artist’s most successful song that has enjoyed massive airplay and support since it was released.

“Unfortunately people just enjoy the melody and do not take the message of the song. I have received positive feedback about it, especially from men, but I am yet to receive a proposal from an organization or group of people about using it for campaigning for the rights of a girl-child,” she said about the song.

Just this past week, the jazz artist released a video sponsored by Lucara Diamond Corporation condemning the rising numbers of GBV cases under lockdown. The video calls for protection of women to be prioritized and for action to be taken against perpetrators.

“The reality is that ours is a society where women and children are not safe anywhere,” Siile noted. “Something deeply wrong is happening in our society where women and girls are afraid to speak up and issues are left midway. In my capacity as an artist, I have made referrals to women’s shelters. Victims of abuse are looking for people who can speak on their behalf because fear engulfs them.”

Siile, who has been outspoken about her own abuse that was publicized in 2014, said it was vital for Batswana to rebuild the moral fabric of their society. She has plans of creating platforms where people can engage in meaningful conversations around solutions to GBV, but she is struggling to find sponsors.

“I have funded every project from my pocket because the biggest challenge is funding,” she said. “It is especially difficult to carry out these projects because I am currently not making money as an artist because of COVID-19. This issue is especially close to my heart because I do not want to see anyone going through what I went through. So I am pleading with anyone who can help with sponsorship to do so.” 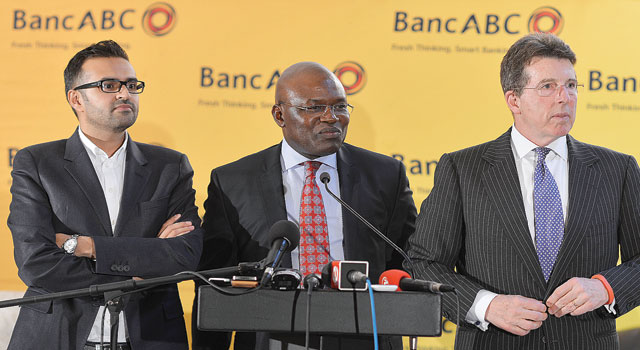