Government says it will not comment, citing  possible conflict of interest

Botswana Congress Party(BCP) President Dumelang Saleshando said he is disappointed that Office of the President has not come forth to respond to reports that Minister of Education Unity Dow or her son’s law firm are providing legal services to Limkokwing University, which has raised  conflict of interest concerns.
Addressing reporters on Monday, Saleshando was responding to The Botswana Gazette story which revealed the link betweeen the minister and the univesrity. Saleshando said where there is possible conflict of interest means there is possible corruption.
“We are also disappointed that the Office of the President has not said anything regarding the issue of conflict of interest. As BCP we will follow up this issue closely and we demand answers. If there is a case of conflict of interest, Dow should resign,” said Saleshando.
The BCP president who was part of the 10th Parliament before losing his parliamentary seat in the 2014 general elections was the sole protagonist of the declaration of assets and liabilities by national leaders in his days as a legislator. In 2010 he sought to table a private members bill but government refused, with the then Minister of Presidential Affairs Lesego Motsumi insisting that it will prepare its own legislation. A motion on the bill was passed more than 15 years ago but the bill was never drafted.
Saleshando also decried the lack of laws that outlaws conflict of interest. He said if no one follows the Dow and Limkokwing University conflict of interest issue carefully,  practices of such nature will become widespread. The BCP leader said as a party they cannot allow systematic looting of public funds.
Government Spokesperson Jeff Ramsay told this publication that at this point they believe the matter should be directed to the concerned Minister and Ministry. Ramsay admitted to have taken note of The Botswana Gazette article of last week, but would not comment on the issue of possible conflict of interest.
Before going to press the Directorate on Corruption and Economic Crime(DCEC) did not respond to this publication’s questions on whether minister Dow is being investigated. 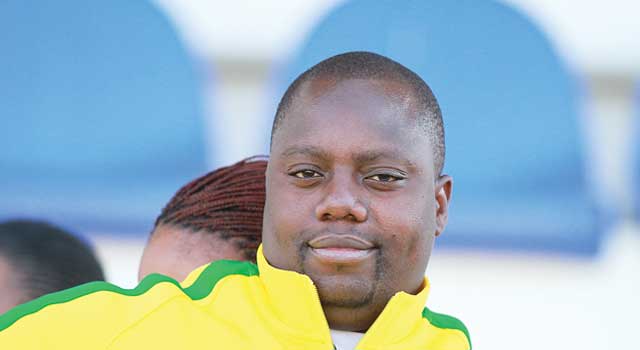