The MP for Jwaneng-Mabutsane Mephato Reatile says he will not be pushed out of the ruling Botswana Democratic Party (BDP). In fact, Reatile says he remains a loyal and committed member of the BDP. His 60-day suspension from the party ended on 6 October 2020 but the party has since confirmed that the matter is currently before its disciplinary committee.

Reatile was suspended in August for allegedly going against the party’s caucus in Parliament and attacking its leadership in a radio interview. “I am a loyal member of the BDP,” he told The Botswana Gazette. “I do not understand why people want to push me out of this party. Yes, it is true that other parties have been talking to me but I still remain a member of this party. I think people were a bit emotional when they issued me with that suspension letter. I am protected by the same law that protects every other MP. I cannot be called to a hearing for what I said on the floor of Parliament. It would be a violation against the constitution of this country. And I respect the rule of law.”

The party’s Secretary General, Mpho Balopi, has told this publication that all disciplinary matters are being handled strictly by the disciplinary committee and ruled out interference from other structures of the party. “The DC is an independent structure of the party and it is ran independently,” Balopi emphasised. “They are currently handing all these matters.”

Last month (September), 11 of the 12 BDP councillors in the Jwaneng-Mabutsane constituency held a press conference at party headquarters in Gaborone at which they accused the MP of being loyal to the patron of the Botswana Patriotic Front (BPF), former president Ian Khama, and of working with the BPF to make inroads into their constituency.

Reatile was subsequently quoted as saying the attacks on him at the press conference were orchestrated from State House where the councillors had had a meeting with President Mokgweetsi Masisi.

Doing it for the food culture 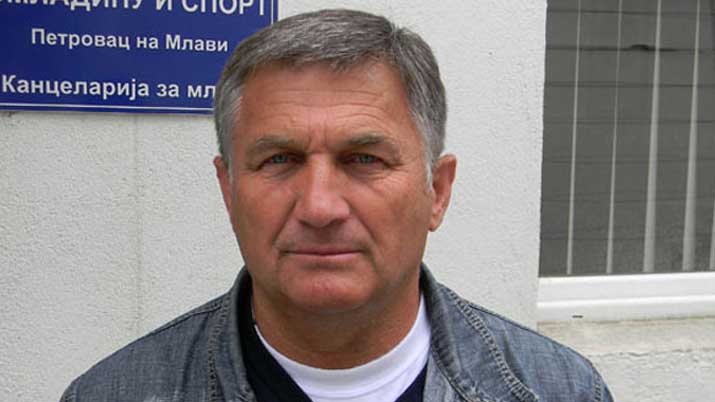