Newfangled Botswana Patriotic Front (BPF) is racing against the clock to complete its registration ahead of the party’s much hyped meeting in Kanye next month.

The BPF, which splintered from the Botswana Democratic Party (BDP) recently, is expected to officially launch in Kanye on July 6. The party’s convener is Tati West legislator Biggie Butale who crossed the floor from the BDP when Butale was suspended recently.

Butlae has told the media that over 10 000 people are expected at the inaugural meeting where an interim committee to lead the party to this year’s general elections will be elected.

However, it has emerged that the Independent Electoral Commission (IEC) rejected the party’s proposed colours and slogan a few weeks ago. The BPF had sought to register blue and black as its official colours and “Ke Nako” as its slogan but was turned down on the grounds that they belong to an indpendent candidate who was not specified.

“We are still waiting for the IEC to confirm our registration and we hope everything will be done before we go to Kanye,” Butale The Botswana Gazette recently.

The IEC has confirmed rejecting the BPF’s proposed colours and slogan. “Yes, that is correct,” said its spokesperson, Osupile Maroba. “When we receive symbol options from a political party or an independent candidate, we assess them against registered symbols to ensure that they are distinct and will be easily identifiable by voters.” 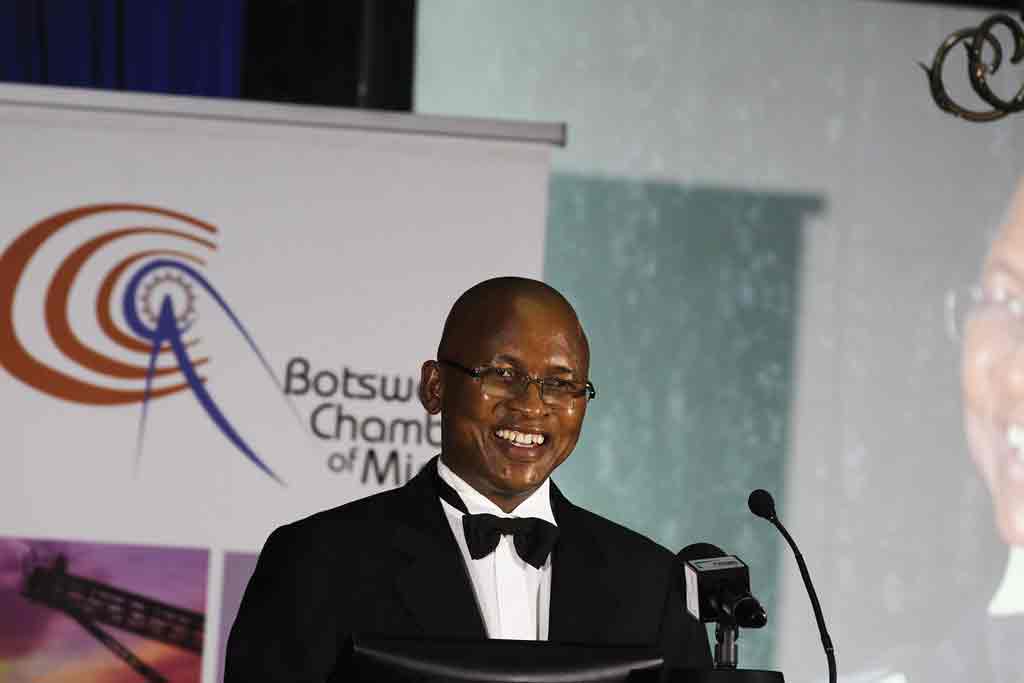