Health unions have called out government to decentralize primary health care services, saying that the current system disadvantages people in rural areas where resources are scarce and medication is rarely available.

Botswana Land Board and Local Authorities and Health Workers Union (BLLAHWU) Deputy Secretary General Ketlhalefile Motshegwa, said health workers have been raising their displeasure with the system and asked the union to relay their complaints to government on the issue. He said, “our health care policies are still behind compared to international standards, this is why we see many of our doctors opting to practice medicine outside the country because even raising a complaint has become a difficult process. We were touring the country a few weeks back and the situation we found in rural areas is disheartening. There is serious shortage of drugs in their clinics. Other countries have moved to decentralization of services but we are resisting change. There is also no political will to meet the World Health Organization standards on health care. Corruption is also rife in the ministry and this is one of the things that affect delivery and demoralizes staff. Health is a fundamental sector of our economy and so be treated as such. There is urgent need for proper health policies.”

He said things were much better when clinics were operating under their Councils, stating that now health workers in rural areas are always complaining of lack of resources and medication. He said it would appear that the ministry has adopted a system they were never really ready for. “Clinics used to have their own ambulances and ordered drugs for themselves, things were manageable that way, but with this centralized system it is very difficult to service all health posts because everything is controlled from one place. The ministry orders everything for all the public hospitals and clinics and this has proven to be too much work for them because it delays drugs to arrive well in time and costs heavily on patients,” he said.

Botswana Nurses Union (BONU) President Tebogo Tshenyego said they have notified the ministry on several occasions that health workers are at odds with the current system. He said they have also advised the ministry to decentralize it’s services as the current system has created a whole lot of problems for public health care. He said because hospitals are most of the times given priority over other health posts, clinics are always affected by shortage of drugs and other resources. “This system is weighing heavily on patients in rural areas especially those who live far from hospitals because when there are no drugs after consultation, they have to go to other clinics to check if they have the prescribed drugs and this is a huge inconvenience on them.” 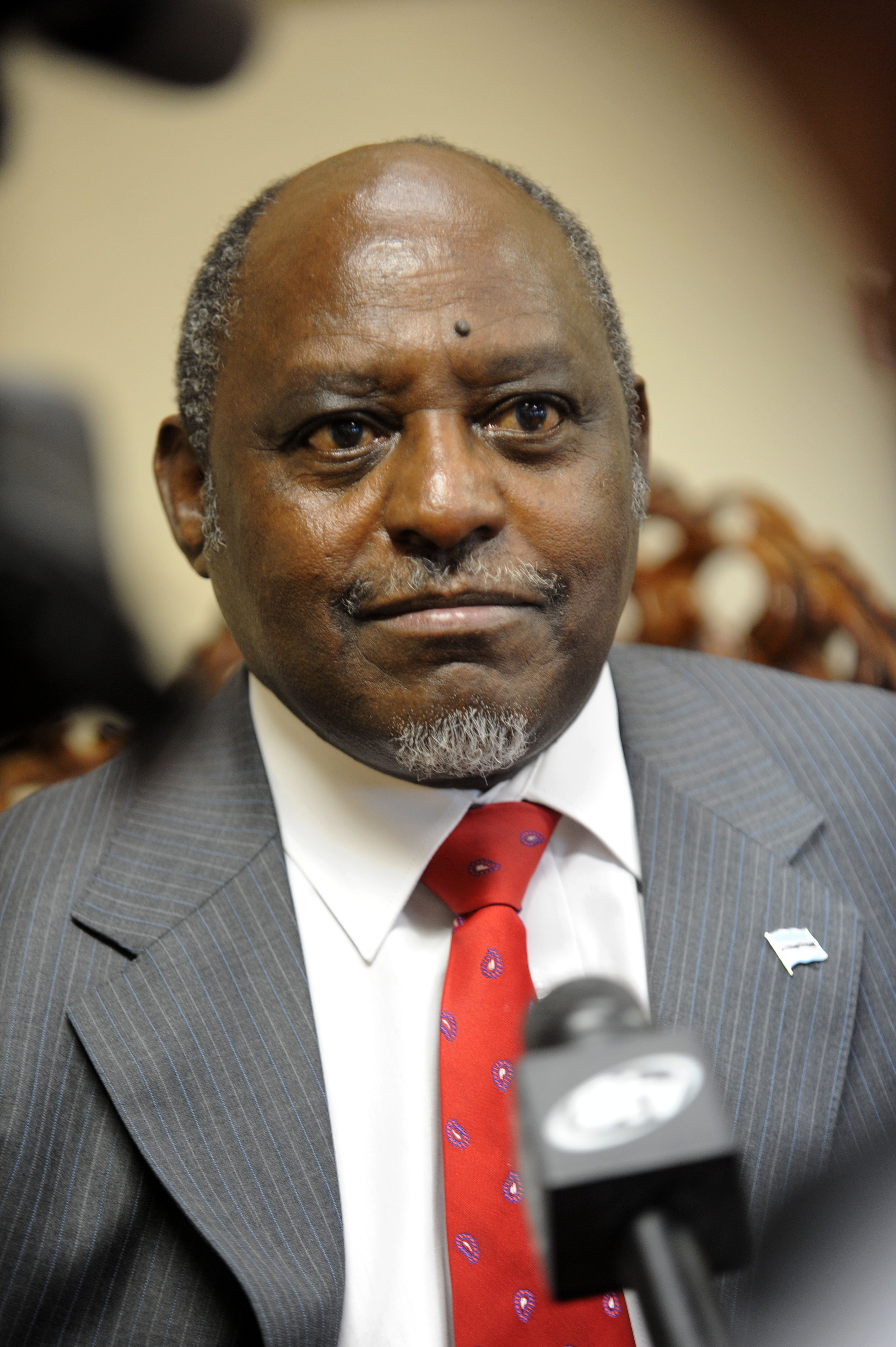