United States’ experts on foreign relations are worried about the current relationship between China and the US and that is for a good reason. The issue at hand now is the creation of the new international financial institution, the Asian Infrastructure Investment Bank (AIIB).
The bank itself is a threat to the old existing Breton Woods institutions in the names of the World Bank and the International Monetary Fund. These two institutions have in the past determined the world’s heart beat in as far as global economy is concerned and the US literally owns them.
The reason why China is raising a financial institution which in the eyes of the US is viewed as renegade is because the Chinese have identified a gap in the way the world economy runs and they are ready to tap into this great opportunity. All other countries are subscribing to AIIB and it is only the US and Japan who have not shown any interest.
Westerners are often frustrated whenever they are outsmarted by any third world country such as China. But this time around the Americans have no choice regarding the new international bank. The best strategy that the Americans should adopt is to become part of the establishment if they so desire to out manoeuvre their Chinese counterparts. If they can’t beat them, then they should join them. If the US does not salvage its economic dominance by becoming a part of AIIB, then they stand to lose everything in the long run.
World Bank President, Jim Yong Kim has pledged to cooperate with AIIB. I find this to be very surprising when taking into account the fact that he has been appointed to that position by Barack Obama, the US president. He is literally de-campaigning his current employer but I believe that is the right thing to do. With those utterances, I would consider Kim to be a front runner for the executive position in the new bank. In my opinion, China needs Kim much more than Kim would need China. He would bring on board an immeasurable amount of experience in the way such complex institutions are run. And not only that, he would help China to avoid the pitfalls that come with such an investment which is unparalleled and unprecedented.
The arrival of Kim at AIIB would help propel the bank in its right course of poverty eradication. And what is Kim’s history of poverty eradication? This fellow has been involved with several initiatives that have to deal with health and justice. He particularly has been keen in raising alarm bells around issues of health and its relationship with poverty. He championed a project called Dying for Growth which is a book that attempts to address issues of global inequality and the health of the poor (ISBN 1-56751-160-0). In fact he is the leading editor of the book and among others are the likes of Alec Irwin. Kim is no stranger in the fight against poverty.
The biggest question that many are asking is how China will avoid failure on AIIB. Of course those holding interests on the current existing international financial institutions will not just fold their arms and watch China expand in this field. They will use underhand tactics to topple the AIIB.
It is not by accident that China has moved up in holding a majority of US debt. This has been factored into the creation of the AIIB. This bank will, like the World Bank and the International Monetary Fund use the US dollar for all its transactions. Hence the need for China to purchase sufficient US Treasury bonds in order to stabilise the AIIB. Similarly, the AIIB will use the US dollar for trading and therefore China needs to have a good grip on America’s economy by way of holding a significant part of their debt. This is a good move for the Chinese and it also gives other investors some level of certainty and will want to increase their levels of contribution in the fund.
Currently Egypt is the only country in Africa which is a member of the AIIB. The AIIB is equally a threat to the African Development Bank (AFDB). African countries will begin to drag their feet in acquiring loans with AFDB and run with AIIB. One thing we can be certain of is that the Chinese are going to give their loans far below the normal lending rates in the world market. Of course they are going to make their profits from the overwhelming volumes of borrowers. But it’s a win-win situation for Africa.
China has already flooded the world market with money. This is by way of construction projects as they are spread around the world doing this and that infrastructural project. The National Bank of China has been generous in lending to Chinese construction companies who do work outside China and this has set in motion the right atmosphere for the AIIB. 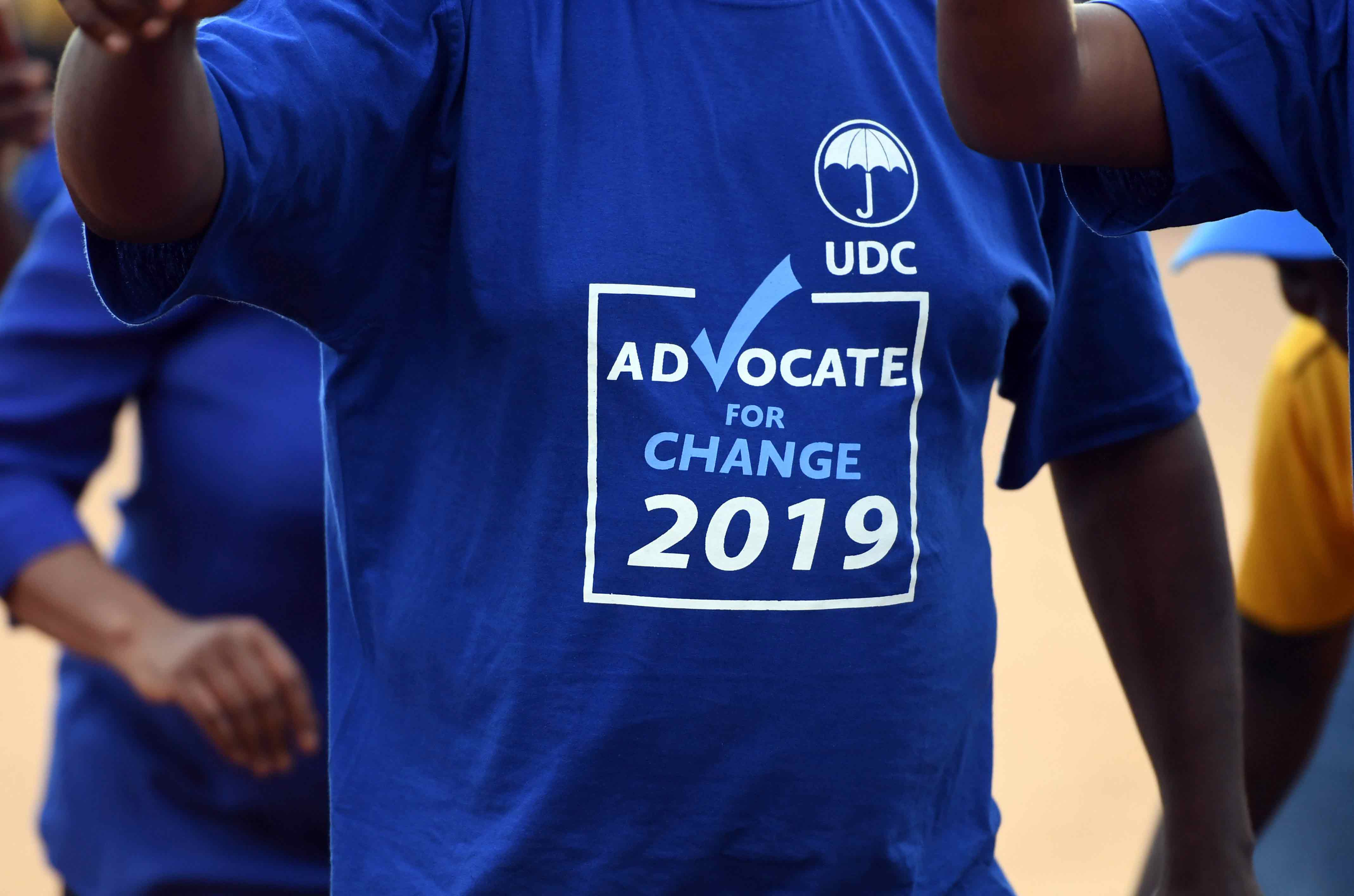