Members of Parliament have been criticized for enacting or amending some laws for their collective self-benefit. One of the laws cited by faultfinders is the Declaration of Assets and Liabilities Act. Whilst the critics are correct in finding fault in this practice by the legislature, it is important to explain what has been going on from an insider’s perspective.

In terms of the Constitution of Botswana, legislative power vests in Parliament which is mandated to make laws for the order, peace and good government of the country. Parliament has, through some laws that it has passed, empowered other institutions and individuals to make delegated legislation and has established a Committee on Subsidiary Legislation to police those tasked with making this type of legislation. Contrariwise, no committee exists to scrutinise laws that Parliament intends to adopt before they reach the House. The common General Assembly consultations with MPs are just courtesy.

Why do some observers deprecate the recent amendment of the Declaration of Assets and Liabilities Act by the 12th Parliament only two days before the deadline? First, it is important to understand what the amendment was about. Parliament amended Section 8 of the Act by empowering the Minister in the Presidency to extend the sixty days’ time requirement to declare by any period under 12 months. The declaration law had commenced on 22 October 2019 after it was adopted and assented to by the President but the declaration form was finalised two months later on 22 December 2019. So failure to declare by 20 February 2020 would have attracted penalties of fines and or imprisonment.

It became clear as the February deadline for declarations neared for those affected. The Executive, which brought the Bill to Parliament after consultations with MPs at the General Assembly, realised that implementation of this law presented a few challenges. The declaration form, which is in the shape of an affidavit, requires declarants to submit valuation reports for all the declared properties. The properties to be declared include houses, cars, farms, machinery, livestock, jewellery, companies and other goods of value.

There were questions on the feasibility of valuations, given the tight 90-days’ deadline. The reasonability of this provision was also questioned. Why not just list all the properties, interest and liabilities that one has? Questions were asked regarding who was to pay for the valuations. Is it fair for the law to place a financial burden on the declarants? It also appeared that the country was wanting in certain specialised valuers like livestock valuers. Does the country have professional cattle valuers, for example? Will a brahman bull in the Maun area have the same value as one of the same age in Borolong or Gantsi? If one has 10% shares in a company, do they value their 10% or the whole company? What about other shareholders? These were no easy questions to answer.

It is also important to highlight that MPs are not the only people required to declare. While the list of those required to declare was cut during the committee stage debate on the Bill in 2019, it is still long and unreasonable. All senior civil servants at deputy director level and above, state-owned enterprise executives, judges, heads of private enterprises and others as may be prescribed are affected by the law.

It is important to state that whereas the opposition first proposed the law long before it was brought to Parliament by the ruling party MP in the 1990s, it opposed the Bill late last year. Why? They argued that the Bill was rushed and that it had numerous flaws which the government did not want to address. It appears that there is acknowledgement by the governing party that some provisions of the Act may have to be re-looked at. The opposition argued at the time that the law promoted secrecy and therefore is an antithesis of transparency and accountability as key tenets of democracy. The law provides that all the declarations remain with the Director General of the Directorate, disclosure of which, by journalists, for instance, is punishable by a P500 000.00 fine or imprisonment of up to five years. The wisdom of classified declarations was questioned because it means the media cannot scrutinise false declarations by public figures. It is also hard for the media to track suspicious assets without access to the registry.

There are questions on the need for heads of private enterprises to declare their assets and liabilities. This means that anyone running a company of their own or of others must declare. The law is not clear on the size of the company, so SMMEs and big corporations are treated the same. Given the number of companies registered and operating in the country, is it feasible or even fair to ask all company heads to declare?What is the FDI implication of this provision?

This law was passed hastily towards the end of the 11th Parliament, which passed 24 laws in one financial year. The reasons for why the law was fast-tracked are obvious and may have been served. The time to review the law, therefore, has arrived. During the 11th Parliament, a plethora of laws were rushed through for political expediency some of which, new as they are, have already been reviewed and or amended. This practice of hastily passing laws without – according MPs and the general populace – adequate time to scrutinise them is bad for democracy. The minister has promised to come back to Parliament to propose amendments even though he didn’t commit to any timeline. 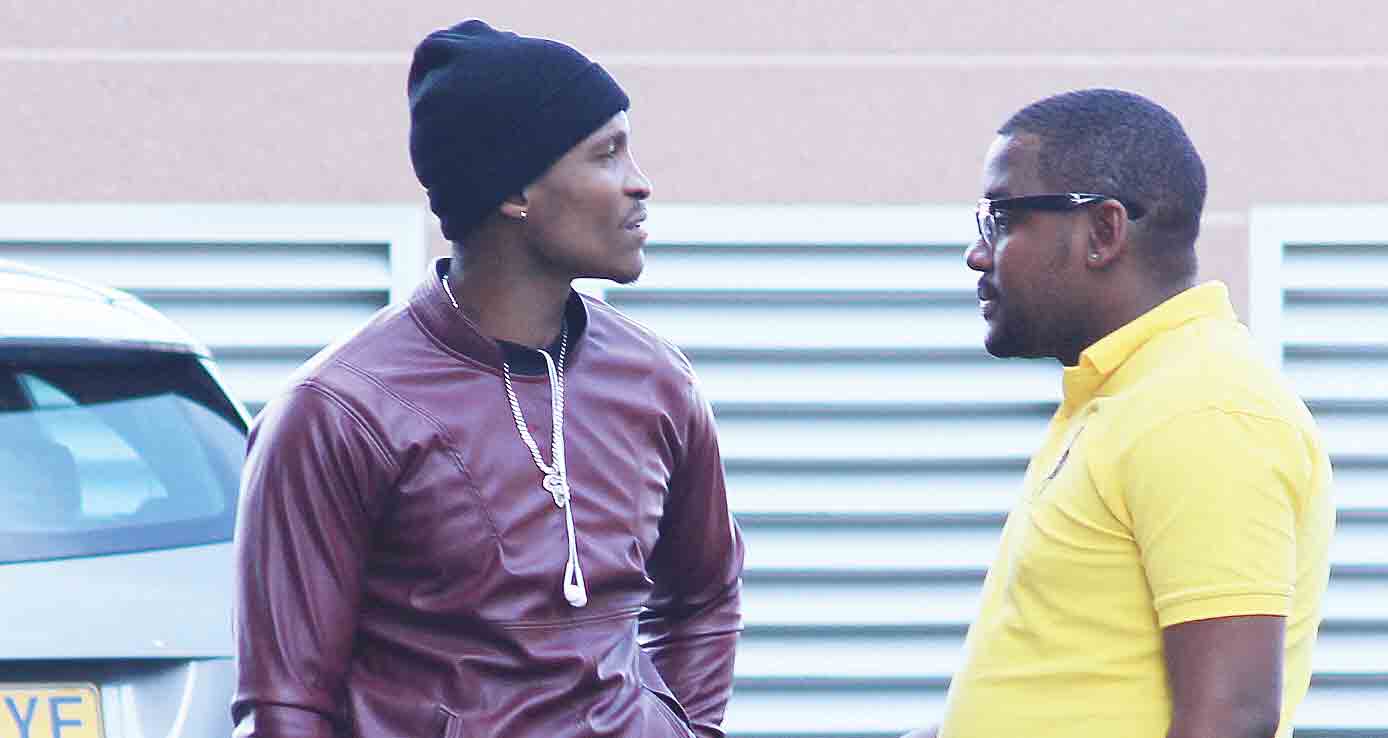