That call from the Botswana Guardian came through: The man on the other end of the line had a string of questions for me about Stampore, and then with just one question he went for the kill. It was a question he had been driving me towards the whole time we had been talking. Did Malefo Stampore Mokha have a recording contract? It was also a question he already had an answer to; Stampore had not signed a recording contract.
With that one question, the caller wanted to hear my side of the story. But I never told him my side of the story. Instead I told him what had happened, and this is what happened.
When I first decided to record Stampore, I knew he was from Molepolole but did not know how to find him, then this bright idea hit me: The Department of Arts and Culture were always engaging him to perform at government functions and I hit the Old Lobatse Road to check if they had his contacts.
When I got there, I was referred to a very tall man almost as tall as myself, and equally as eloquent. I told him what I was there for, that I needed help locating Stampore and that I wanted to record traditional music. Could they help? Were they responsible for these artists? and his answer was very clear: “Batho bao rra ke ba rona.” I would have to come back with Stampore before I did anything, the gentleman said. He did however tell me how I could find him. I thanked him, got up and left. The man was Gomolemo Motswaledi.
I was able to find Stampore based on Motswaledi’s information and when I found him he was strumming away in a shebeen in Molepolole. I introduced myself to him and sold him this idea and promised him that before we do anything, we will go to the Department for him to get proper representation.
A few days later we headed back to Rre Motswaledi’s office where I explained my intention before the two gentlemen. I also presented a recording contract to Motswaledi and asked him if he could sign it for Stampore, because he was illiterate you see. Motswaledi suggested that we wait for the director to arrive from a trip, a proposition which took a whole two weeks! I waited notwithstanding the fact that I had pressing schedules I had to fulfill.
When the director finally arrived, we were summoned to her office. It’s a pity that I cannot remember the lady director’s name, but if you wind the years back to 1995, you will find her that beautiful woman, she is the director.
I was asked to present the contract I had earlier showed Motswaledi and read it clause by clause in front of all in the meeting including a Rre Kgomanyane who was also from the department. When it was read and after interjections for clarifications by the director and translations for Stampore, he was asked if he understood everything, to which he said yes.
It was at that point that I asked her if they could sign on his behalf. Ke fa ba phutha mabogo. Ok, could they at least witness for him, even if all he put there was a thumb mark? Ke fa ba phutha mabogo gape. The reasoning was that they did not want government to be dragged into issues should there be a dispute between them in the future.
I remember leaving the meeting awfully deflated, almost defeated. On the way, down the stairs, I asked Motswaledi if it would change anything for me to get Stampore a lawyer atleast, and ever being the smart chap, he said “If you get him a lawyer and you are the one that pays for it, then there will be some kind of conflict.”
By now Stampore and I were exhausted from this up and down to the department. He particularly seemed let down, and I personally felt the department should have, at the very least gotten him a pro bono lawyer. As we sat in the car, ready to drive back to my office, Stampore looked at me and said “ Mme le nna kana ke monna, nka itseela ditshwetso”. And based on that and the whole fiasco at the department, Stampore and I walked into a recording studio in Mmabatho about two weeks later without a contract.
But do you know that when that article in the newspaper came out, all of this information was not there?  The gist of that article was that I plucked an illiterate man from a Shebeen in Molepolole and took him on a ‘rip off’ ride to Mahikeng.
Reading the article left me paralyzed. My legs gave way and I began to feel a sharp searing pain on my back. Someone had driven the proverbial knife on my back and I was not sure who it was. Did people at the department deliberately neglect to mention all the effort I had put into making this deal legitimate? Or had they told this to the man from the Guardian but he felt it would be less of a scoop if it was truthful? It has been almost twenty years and I still don’t know. 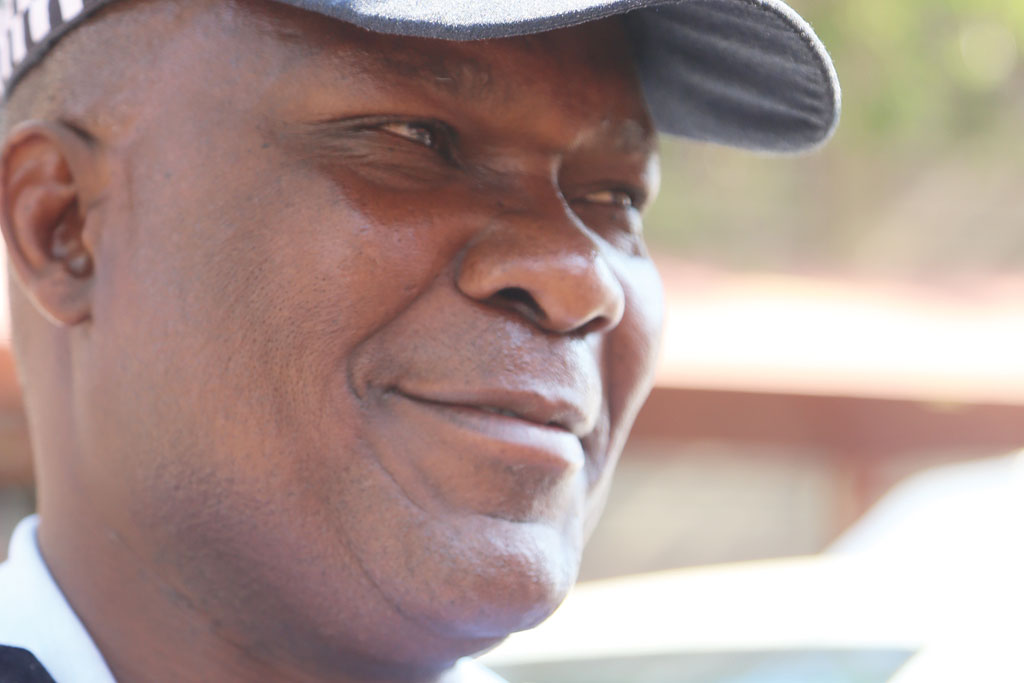