The Ministry of Local Government and Rural Development wishes to comment on an article that appeared in the Wednesday October 5 edition of The Botswana Gazette under the headline “Mpule Kwelagobe Centre rocked by sexual abuse allegations.”
The Ministry has taken note of the issues raised by The Botswana Gazette reporters and would like to inform that the Centre has not recorded any case of sexual abuse.
The Centre, established in the year 2000 has a total of 46 children, 23 boys and 23 girls, with ages ranging between 12 months and 18 years drawn from all over the country and manned by experienced social workers that continue to provide direction and guidance to a team of 24 “house mothers” aged between 35 and 55 years who are responsible for the general welfare and upkeep of the children.
This team of dedicated volunteers continue to play a pivotal role in the personal development and growth of the children.
The Centre does not only offer basic necessities such as shelter, food and clothing, but also provides the children with access to education and healthcare services.
The Ministry would like to inform that the Jwaneng community, including the mining town’s leadership has been supportive to concerted efforts to provide sanctuary to the 46 children at the Centre.
In this regard, Government is appreciative of this noble gesture and act of generosity as it has kept the Centre going for almost two decades.
While this Ministry acknowledges the expectations of some of our stakeholders, including the media in the general state of the Centre, it should be noted that the children’s issues are sensitive as provided for in the Children’s Act.
In fact, Government has previously acknowledged some of the feedback provided by our stakeholders on the state of Centre and would like to encourage more community involvement.
In the same vein, this Ministry wishes to encourage the wider community to continue their support to the Centre.
The Ministry will also continue to monitor the running of the Centre to ensure that children enjoy love, protection and support to grow into productive and responsible citizens in line with the Vision 2036 pillar of Human and Social Development.
This Ministry would like to acknowledge the role played by various stakeholders, including the media in evaluating all Government-run projects, including Mpule Kwelagobe Children’s Centre.
As we have noted before, it is our firm belief that the media as key stakeholders have the right to know the trends and the progress made towards Children’s Wellbeing.
By the same token, we believe that efforts should be made to promote and sustain two-way flow of information to create an open and inclusive dialogue on the matter, and of course with the full understanding of the provisions of the Children’s Act.
In this respect, the Ministry of Local Government and Rural Development would like to assure Batswana, particularly the families and supporters of children at Mpule Kwelagobe Children’s Centre   that efforts will be made to ensure that Government successfully delivers on its commitment to provide a safe and enabling environment for children to reach their full potential through strong family support by the “house mothers” and the Centre management.
This Ministry wishes to further encourage our various stakeholders, including the media to continue working with Government in ensuring that our children are empowered and protected. Most importantly, we should all work together to ensure that the rights of the children are respected as provided for in the Children’s Act.
That way, the nation will also benefit from accurate, balanced and substantive updates on the Children’s wellbeing as information will be sought and provided at all times.
MASEGO RAMAKGATHI
Spokesperson for the Ministry of Local Government and Rural Development

The botswana democratic party and a lie they call democracy 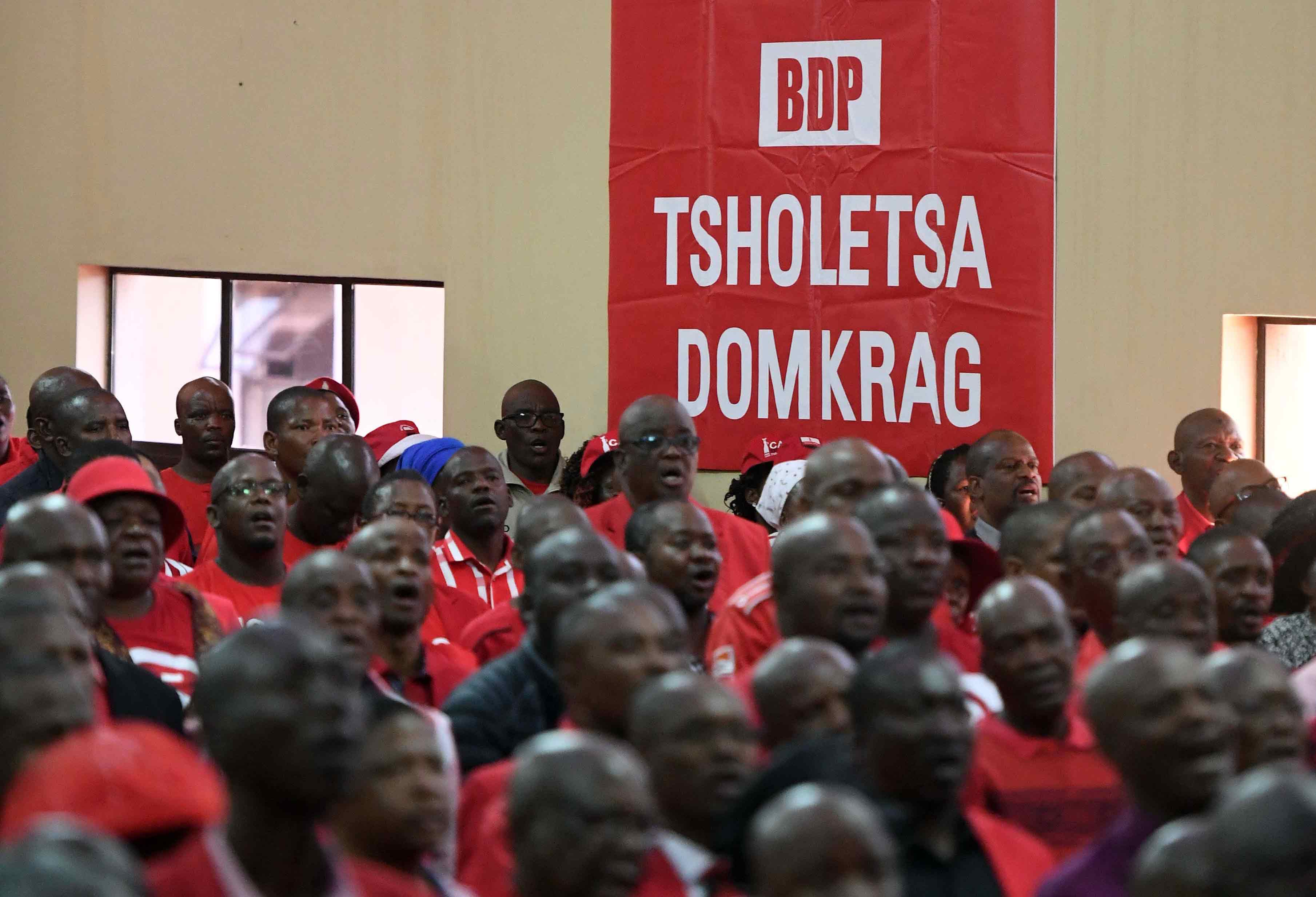