Bontshetse and Sesinyi’s appeal hearing was held on Monday and subsequently dismissed as they were both seeking fresh elections as they had reported what they perceived as irregularities that led to their election defeats.

This publication has been informed that the duo wanted a new election date to be set after lodging their complaints. Their request was unsuccessful as the rest of the elections candidates were not party to their appeal process. 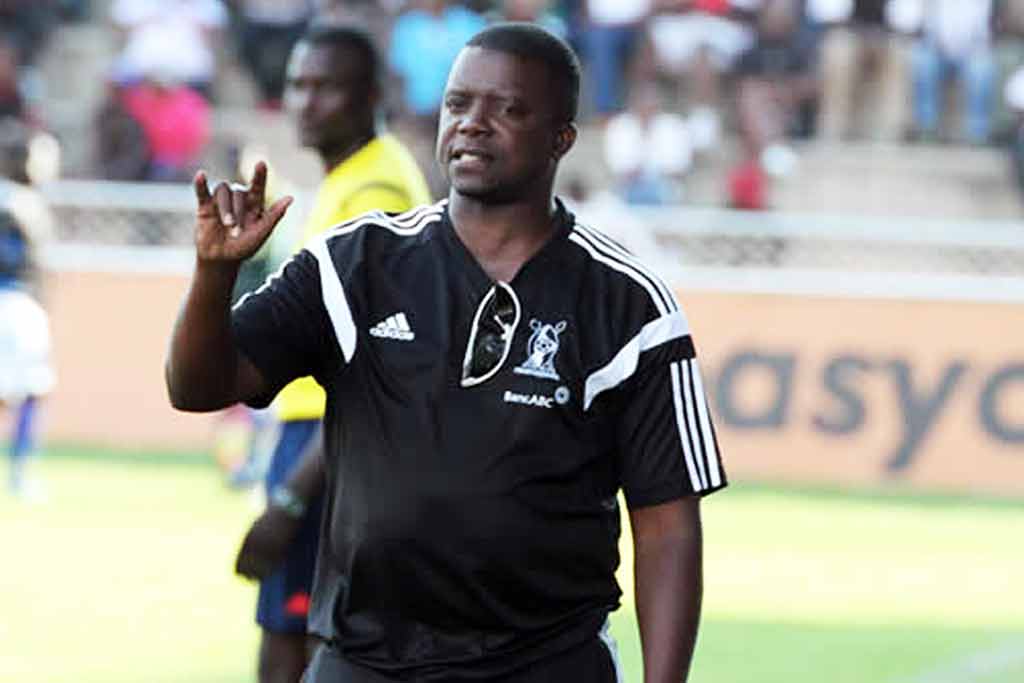