Jwaneng Galaxy’s management team has stated that they have not been given formal correspondence about their players’ national team snub. There was an uproar days after Adel Amrouche’s selection for the AFCON 2021 Qualifiers which did not include Galaxy players.

The school of thought around the decision was speculated to have been a disciplinary issue which had been raised by the head coach in regards to players drinking alcohol in camp. Most of the players believed to have been caught up in the scandal have been kept away from the national team for the time being, this has led many to believe that the Galaxy players were also a part of the suspended list.

Galaxy’s Public Relations Officer Tankiso Morake has dispelled rumours linking the club’s players with the infamous alcohol issue, stating that none of their players were named in that particular list. “We are yet to receive official correspondence from the Botswana Football Association concerning misconduct associated with our players. None of our players were mentioned in the list of the players who consumed alcohol while on national team camp,” said Morake.

“If our players have not been selected due to disciplinary issues we should be informed. So far we have not been briefed about any lingering problems. Last year when Lebogang Ditsile was found to have stepped out of line the BFA wrote to us informing the club of the player’s misconduct, we expected the same type of communication this time around if our players have recently caused any problems,” Galaxy’s PRO continued.

Morake also added that the club will not hesitate to take action if their players have caused problems but underlined that they have a tried and tested method whereby they cordially solve issues with their players.

“We are in the process of organizing a financial wellness and drugs and alcohol workshop to ensure that we help our players to resist temptations and to maintain good behaviour,” Morake concluded.

An attempt to draw a comment from the BFA proved unsuccessful at the time of press as they had not responded to this publication concerning the Galaxy issue. 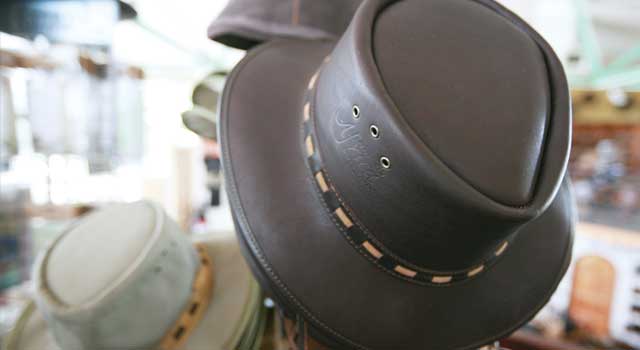