Extension Gunners have denied reports that their players have orchestrated a strike in a response to unpaid wages stemming from last season. This past week, social media was awash with reports that the players had decided to down tools and boycott training.

This would have put their preparations for the upcoming BTC Premiership game against Gilport Lions at the Molepolole Sports Complex this weekend in jeopardy. However, the club released a statement to the media stating that their players have not boycotted training, they also acknowledged that they indeed owe players last season’s wages.

“We do admit that we currently have some players who we owe and we made a payment plan in that regard, and these are from the past season. Therefore, that can never cause our players to start a strike. The financial position at the club has improved dramatically owing to measures we have put in place for this season,” the statement reads in part.

The club still has another daunting issue in which they have to pay their former coach Daniel ‘Chicco’ Nare up to P150 000, the court order for the payment was issued in 2018 following the failure of an amicable solution to the problem.

In December last year, they were also ordered to pay another former coach, Pio Paul, up to P70 000 to settle an unpaid debt. Under new management, the club has maintained that they will restore the club’s pride and gradually settle their debts, most of which were incurred under previous management. 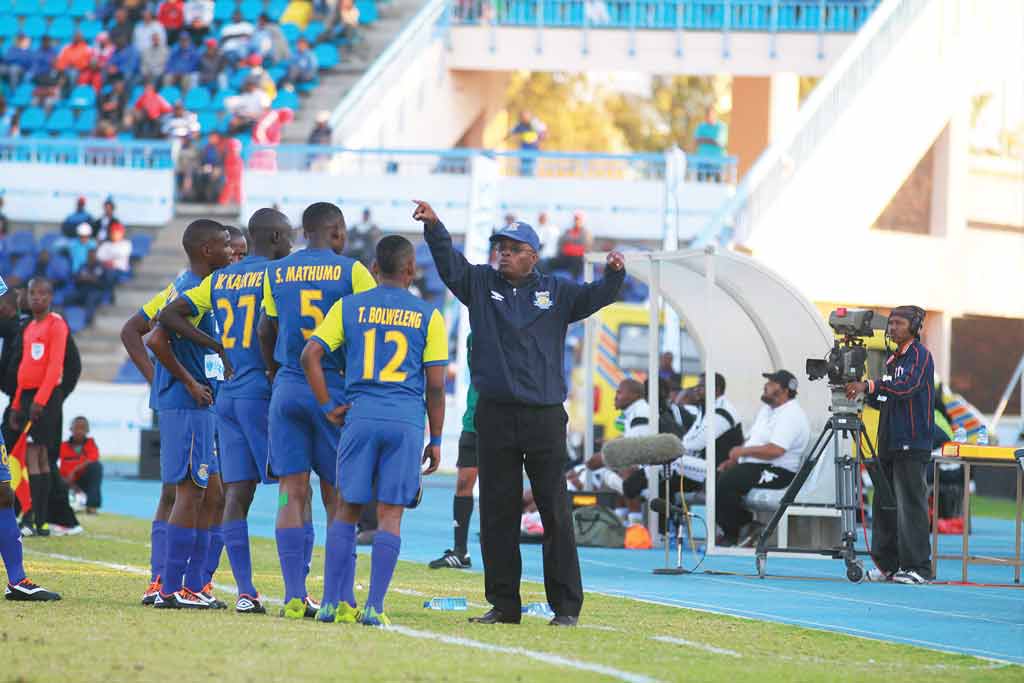