Admin 2020-09-24
Admin / September 24, 2020 / 185
4
Shares
Facebook Twitter Pinterest WhatsApp
BONGANI MALUNGA
This past week reports from South Africa revealed that Mogakolodi Ngele signed a pre-contract with Bidvest Wits who will now transition to TTM after the Thohoyandou based club purchased Wits’ status in July.
Ngele’s deal will still be valid after the transition comes into effect before the start of the 2020/2021 season, there are emerging reports that his place in the newly assembled team could be in danger as the new owners will have a final say on the composition of the team.
When owners buy teams they usually give their original squads first preference due to familiarity and they usually blend them with players from the purchased club. With many players already leaving the club, Ngele will be one of only a few players left from the soon to be ‘extinct’ Wits project.
Despite the worries, Gazette Sport was informed in recent weeks that TTM coveted Ngele and even made a move for the player without fully realising that the player was already in their books due to his precontract with Wits.
The pre-contract with Wits was signed in February according to South African publication Soccer Laduma. Ngele recently parted ways with another Thohoyandou based club, Black Leopards and he is set to stay in the area with his new team. The Zebras star has already settled into the area and his experience will be vital in helping the team try to make a name for themselves in the main league next season. 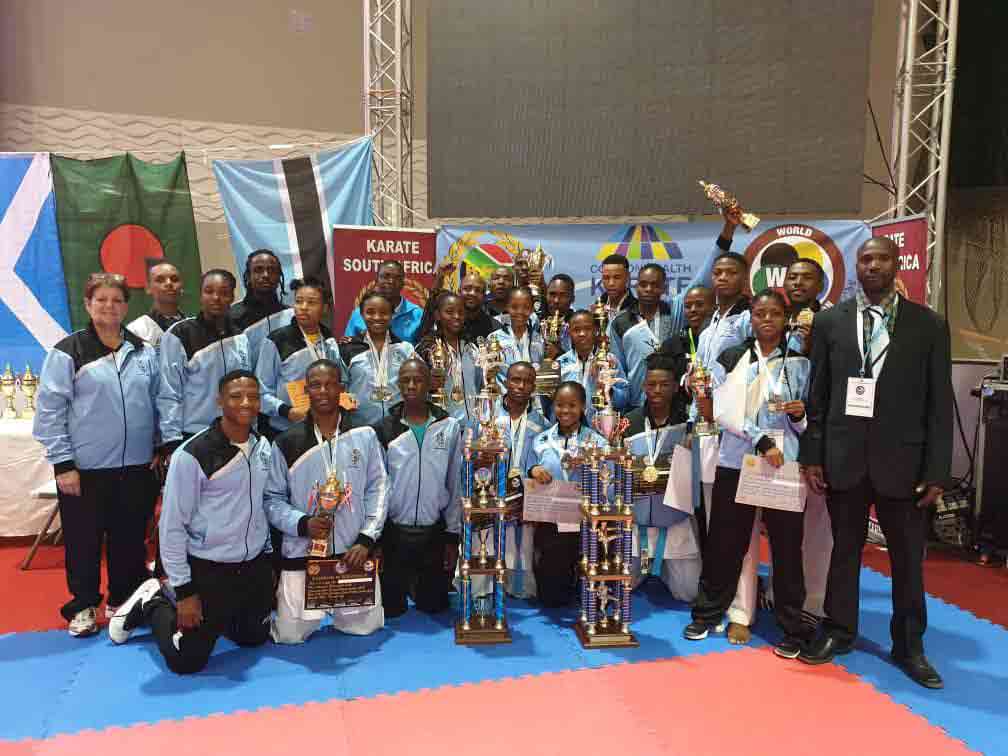