Motshidisi joined the Board in August 2016 and was appointed Chairman in July 2017. He played a significant role in positioning Absa Bank Botswana as a leading financial institution as well as overseeing the transformation from Barclays to Absa. He leaves the bank after having achieved excellent financial results for the year ended 31 December 2019. 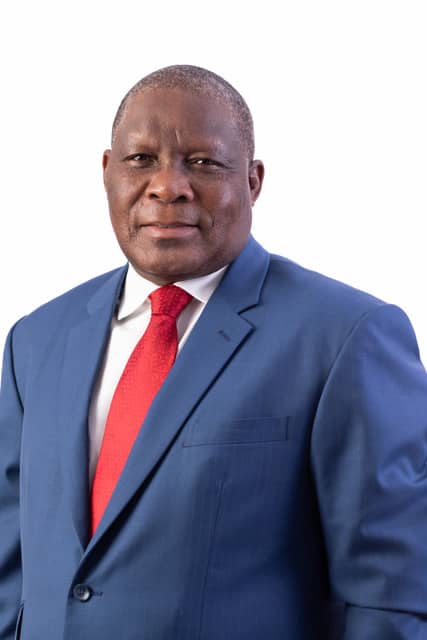 “It has been my greatest privilege to serve alongside Absa Bank colleagues for the past four years. Their compassion, integrity, and commitment to customers are what makes Absa such an extraordinary institution, and I am proud to have been part of its history. I have confidence in the Board and Absa employees, and I believe that Absa’s best days are yet to come, which is an exciting prospect for customers and shareholders alike,” said Motshidisi. Following his resignation, the Board of Directors of Absa Bank has resolved to appoint Alfred Majaye Dube as interim Chairman, effective 13 August 2020.

Dube was appointed to the Board in November 2009 and has served on, and chaired, various Committees of the Board including the Risk Committee, Credit Committee and the Human Resources, Nomination and Remunerations Committee. The Board had already initiated the process of appointing a substantive Chairperson following Motshidisi’s earlier announcement of his intention to resign towards the end of the year.

“I want to thank Mr. Motshidisi for his unwavering dedication to Absa over the past four years, especially during the brand and name transition. As a result of his unrelenting focus on culture, creating value and developing talent, Absa has become a stronger and more stable institution. His leadership and counsel have been instrumental to the bank,” said Keabetswe Pheko-Moshagane, ABSA Botswana Managing Director.

BFA YET TO RECIEVE ITS P 17.5 M RELIEF FUND FROM FIFA