For the past two years some political bystanders wrote off the Umbrella for Democratic Change (UDC) from the 2014 general elections. They have been humbled concurrently year in and year out. Some have on a number of occasions attacked the Botswana Movement for Democracy (BMD), a partner in the UDC on fabricated allegations that BMD’s mandate is to cause confusion in the opposition bench.
The UDC, under the stewardship of BMD President, UDC Secretary General, Gomolemo Motswaledi is going into Gaborone Central constituency not to register votes but to be a competitor and win the constituency. UDC is going into Gaborone Central as vicious as none before. As predominately clear, the UDC holds the BDP candidate in the area with little recognition yet does not undermine the strategies that the BDP can deploy as ways to keep the incumbent Member of Parliament for the area in office.

Yes, the BDP and BCP are bedfellows, they have been bedfellows for more than a decade now and their unholy deeds originate back in 1998 when BCP mushroomed from the BNF. The BCP was formed and funded from the BDP pockets. BCP has since gone into deceitful campaigns, deceiving the ordinary Motswana to believe in their flattering utterances while they dine and wine with the same regime they so discredit in public.

Under Dumelang Saleshando, the constituency has suffered a great ordeal in terms of infrastructure developments and facilities’ delivery. The man knows nothing about the lives of Gaborone Central residents; he does not live or work in Gaborone Central. Saleshando is our enemy in Gaborone Central by virtue of him being the incumbent MP and a deceitful man he is.
At UDC we expose deceitful characters who parade as politicians while in truth they gallop for votes to fill their bellies and pockets. In 2014 we shall ensure we defeat him at the ballot. Even the recent arrival of Dj Sid has not altered the focus of the UDC in the area.

In the general elections, the UDC  will not only be looking to attain state power, but also to transform the lives of Batswana by preaching its policies and propelling  genuine assurance of a government that vests its interests on advancing issues of national interest. We shall remain focused on the ball and through the votes of the masses, UDC is destined to send shock waves in the upcoming general elections. The UDC remains loyal to its principles and those of Batswana. 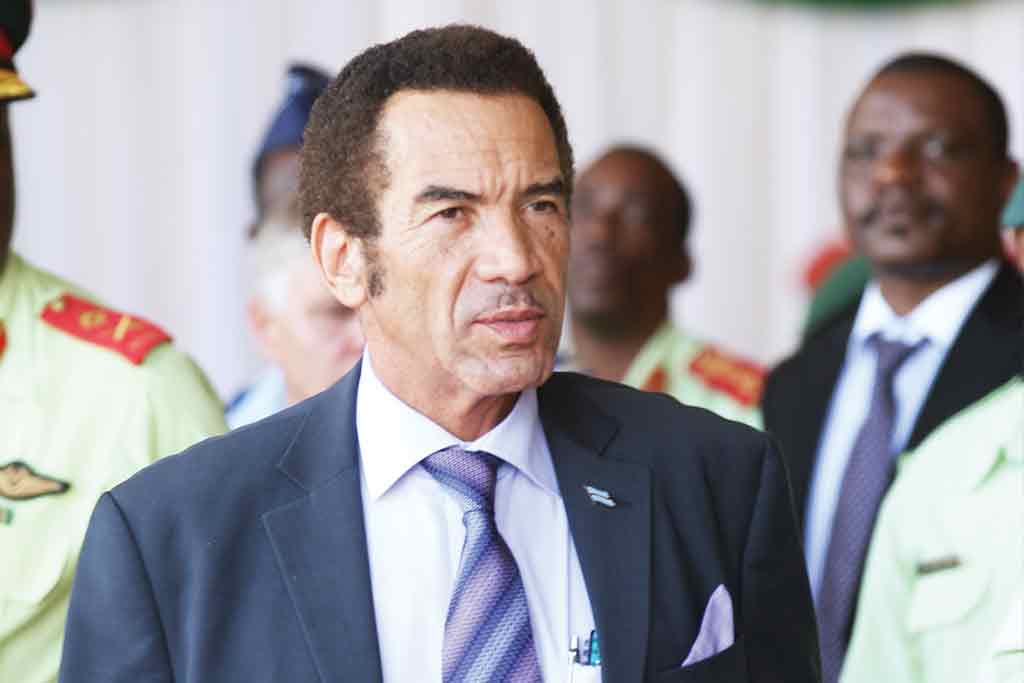