Botswana restricts and confines refugees and asylum seekers in camps and does not enable them access to higher education, healthcare and means of livelihood. 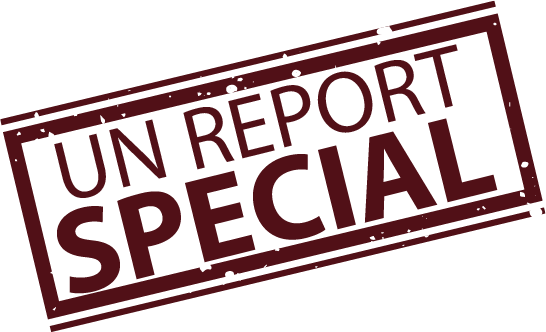 “Due to the outdated nature of the refugee law of Botswana and encampment policy, refugees are faced with challenges that prohibit their optimal exercise of basic human rights and exclude them from access to certain rights. They face deprivation and inequality as a result of the inability to freely move around beyond the confines of the camp and the prohibition to engage in any form of employment,” reads the recently released report.

According to the report, this has led to full reliance on UNHCR for their basics such as food and non-food items for persons who should ordinarily have been self-sustaining. “Extended periods in the detention centre awaiting status determination by the government and the further prohibitions faced by the refugee community in the camp, place the community at risk of engagement in illegal activities as means of sustenance and they often face detention for movement without the possession of exit permits,” the report says.

According to the report, women and girls resort to engaging in survival sex in the host community of Dukwi where there is a high rate of truckers en-route to the Kazungula border. This places them at a high risk of contracting diseases and facing gender-based violence, including from their partners who disapprove of their engaging in such activities to supplement their household needs.

“The seclusion (that) asylum seekers and refugees face, GBV within the community and households, and psychosocial issues amongst the community, to name a few problems, can also be attributed to discrimination by the local community,” says the report.

“Irregular migrants are often subjected to the worst forms of exploitation and abuse.
“Many are engaged as cheap labour carrying out demanding, labour-intensive and in many instances risky assignments for little to no pay. Out of fear of law enforcement and risk of deportation, irregular migrants often choose not to report violence or abuse inflicted upon them. An irregular migration status is not a criminal offence in Botswana but rather a violation of the Immigration Act and its provisions.”

It notes that Botswana made several reservations to the 1951 Convention, including on both the freedom of movement of refugees and their right to work. It calls on the government to consider amending the Refugees (Recognition and Control) Act of 1967 to address concerns in relation to about rights of refugees and asylum seekers.

The report says, as recommended in the third cycle of the Universal Periodic Review (UPR, a process that reviews the human rights records of UN member states), it is important for Botswana to lift reservations on the Convention relating to the status of refugees with a view to amending the policy of holding asylum seekers and refugees in camps and to instead provide them with work permits.

Botswana is host to a population of just over 1,000 persons that include asylum seekers and refugees.

Content Is King, But Is It Paying The Bills?

Travellers Warned Against Coming to Botswana