China Jiangsu International Botswana has piled pressure on Directorate on Intelligence and Security Services (DISS) Director General Peter Magosi to release evidence on why he cancelled a multi million tender which the company was awarded.

The Public Procurement and Asset Disposal Board (PPADB) told the high court that the DISS’ interference and disqualification of the company from the Moshupa Hospital tender was justified. The DIS involvement, according to court papers filed last-week is likely to stall the construction of the hospital as the matter may take months or even years.

Government says should the court entertain the interdict appeal, this will greatly hurt the interest of the public as the hospital was meant to address a particular need.

While China Jiangsu was preferred for the contract, DIS warned PPADB not to award the tender to them as they were involved in corrupt activities. China Jiangsu court papers describe the conduct of the DIS as “injurious falsehoods sand defamatory matter.”

Magosi said he was afraid of breaking the law by releasing the evidence which he was called to release before court.

“As I have said above, the directorate continues to carry out its statutory mandate in respect of the activities of the applicant. As a result , I have certified that production or disclosure of any documents or other evidence gathered so far would be injurious to the public interest. It would compromise the ongoing investigations within and without Botswana. If I were to produce or divulge such documents or evidence, I would be guilty of a criminal offence under section 20 (6) of the ISS Act.”

It was recommended that PPADB approve the request from the department to award the tender to the Chinese company at P418,932,846.86.

PPADB dismisses China Jiangsu’s arguments saying their interests are purely commercial as opposed to the overwhelming public interest in having the tender executed expeditiously. 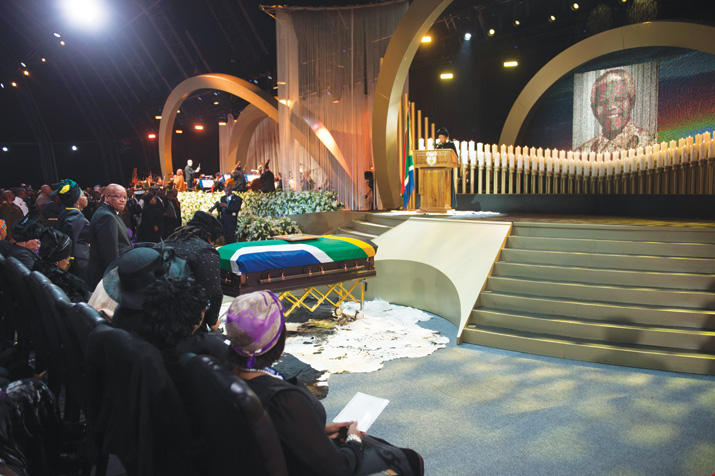