The Botswana Gazette has obtained a draft order against Issac Kgosi’s blue-eyed boy Thatayaone Seduke’s International Aviation Solutions (IAS) for the company to be placed under judicial management.

Dorcus Lame Seduke is the petitioner while IAS has been cited as respondent in the matter. “The respondent company, International Aviation Solutions (Pty) Ltd, be placed under provisional judicial management in terms of the Companies Act,” reads the order that bears the date of 19 June 2019.

“As from today, any other person or persons vested with the management of the respondent’s affairs shall be divested thereof, and the affairs of the respondent shall be managed by the Provisional Judicial Manager appointed in terms of the order.”

Reports from 2014 allege that Dorcus Lame Seduke was appointed as the company’s director. It is said that she took over the directorship of IAS from Teezzah Thatayaone Seduke in 2013 after he resigned as the sole director. Seduke is believed to have aquired his shares from one Darryl Frank Ellitson.

IAS, through Thatayaone Seduke, was believed to have close connections to the former head of the Directorate of Intelligence and Security Service (DISS), Kgosi, through whom the company was allegedly awarded a number of lucrative tenders.

IAS School was shut down by the Botswana Qualifications Authority (BQA) for non-compliance with its standards last year. As a result, the school was ordered not to accept any new students.

The Botswana Gazette has previously reported that the school currently has more than 100 students with an intake of 20 students per annum. School fees are approximately P1 million per student per year. A good number of the students are sponsored by the government through DTEF.

Furthermore, Gaborone High Court Judge Tshepo Motswagole ordered the auction of assets belonging to IAS last year after IAS failed to pay over P125 000 for unlawfully terminating the contract of one of its contractors. 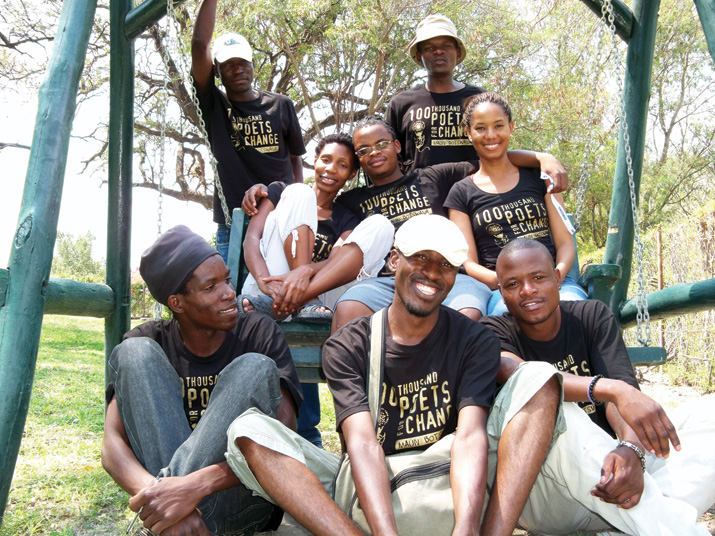