Minister of Transport and Communications and also Member of Parliament (MP) for Ramokgonami/Sefhare Dorcus Makgatho says she remains unbothered by former President Ian Khama’s threats to ‘de-campaign’ her ahead of the upcoming national elections.

Over the weekend, Khama revealed his ambition to quit the ruling Botswana Democratic Party (BDP) in meeting in Serowe. He told attendees who included Bangwato Paramount Chief Sediegeng Kgamane and several other Dikgosi from the Central Region, that the BDP has lost its way under President Mokgweetsi Masisi and despite hoping that things would get better, they deteriorated even further.

First in Khama’s firing line was the BDP Chairman and Vice President Slumber Tsogwane. Khama said he was surprised by the ‘New Tsogwane’ and described the Boteti West MP as a man who is not trustworthy. He revealed that he would in the near future engage with Boteti West voters to convince them that their longest serving MP does not deserve to be voted back into parliament. He said, “People of Boteti West should know that Tsogwane has changed. I would like to meet them and tell them that Tsogwane is no longer the man he used to be.”

Khama then turned his attention to Makgatho saying “There is also another minister in our District. I have a farm in her constituency. She came to me attacking Masisi, now she has changed. It’s politics of the stomach. I will be visiting her constituency.”

When asked to comment on Khama’s sentiments Makgatho said, “I am not aware of that and even if I was, I have no comment,” she told The Botswana Gazette.

“I have a relationship with the people of Ramokgonami/Sefhare, I am their MP. I will be returning back to them again to ask for their vote. There are certain things that they had sent me to do as their MP and some I have done while some have not been done.”

When asked about her relationship with the former President, she said, “As far as I know, the relationship is just fine.”
For the BDP’s part, Chairman of Communications and International Relations Kagelelo ‘Banks’ Kentse told this publication that the party has agreed not to engage Khama concerning the weekend events.

Meanwhile Khama made it clear to the crowd that thronged the Serowe showgrounds that he does not fear any disciplinary action by the BDP and that it would not get in his way of “protecting the democracy of this country.”

“If you hear that I have been suspended in the next 2-3 weeks then we shall go on with our plans. We are talking about the future of this country here. I will work with everyone, whether AP, UDC or anyone. Tsamaya le ye go bua le ba bangwe and we will come and meet again if they agree that I should leave the BDP. I will also be going to other constituencies at the invite of other BDP members and ask them if they also agree that I should leave this party.” 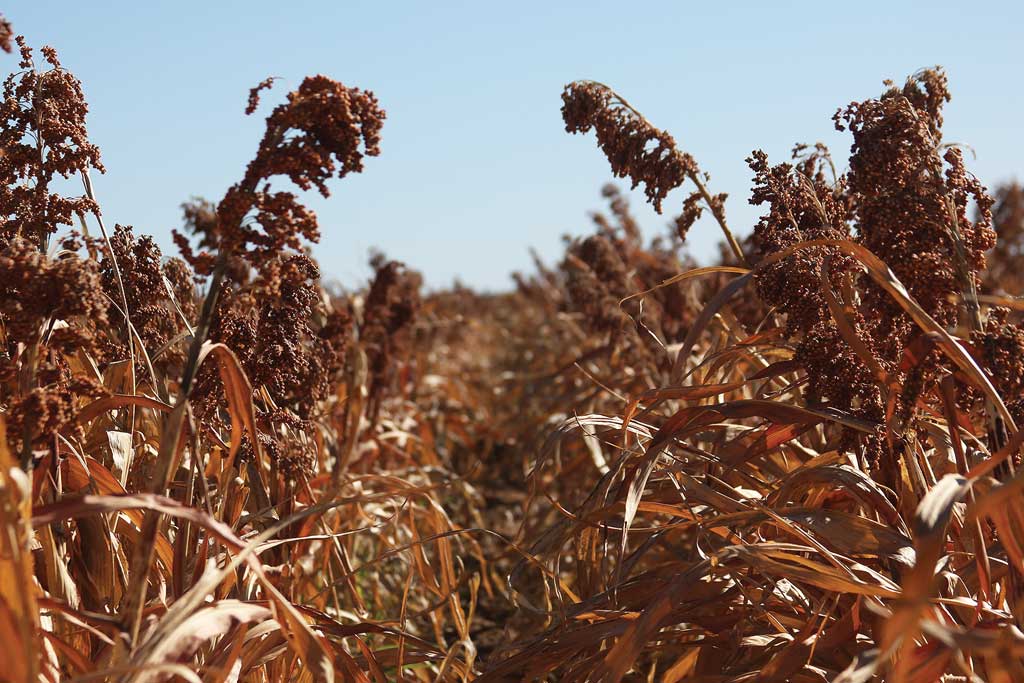