The quest to turn professional by local netballers remains elusive. Just as the nation was hoping to start in that direction through local netball sensation Cheludo David’s move to Australian netball side Woods Panthers, it has emerged she may not go.

Hailing from Sebina, a village situated approximately 50 kilometres northwest of Francistown, Cheludo jetted off to Australia in June last year for three months of trials with Woods Panthers which plays in the Australian Premier League Division. Her hosts were sufficiently impressed after only four games and extended to her a two-year contract with the club. She played 12 times for the club during trial period, securing a place in the senior team 10 times and playing for the reserve side twice. Her contract, which is the first for a Motswana player, is due to start this month.

However, news reaching Gazette Sport is that the player has become melancholic because she does not have money to travel to Australia. “She does not have money to cover her visa, airplane ticket, and as living expenses in Australia,” said a source who requested anonymity. “What is making the situation worse is that her club (Woods Panthers) has told her that they cannot help her. She is negotiating with Police Netball Club. It is a good team that usually offers players employment as police officers and should they sign her on. I think her mood would improve if they signed her.” Cheludo has confirmed her unpalatable circumstances. “I cannot comment further on the matter. What I need is someone out there who is willing to extend a helping hand,” she said.

Her trip to Australia for trials last year was made possible by Basadi BoMme Trust under the leadership of former African Netball president Tebogo Lebotse-Sebego. The trust mobilised and raised funds from My Spar My Botswana and the MP for Shashe West Fidelis Molao, among others.

Her Australian contract came with 2000AUD (approximately P15 000) as a signing on fee and 50AUD (approximately P372) for every game that she plays. She was also to coach junior players of Woods Panthers for 50AUD per hour in three hour training sessions twice a week.

This is the player who formed a formidable attack with Pearl Maribe during the U-21 Netball World Youth Cup (NWYC) which was hosted by Botswana in 2017. Her exploits in 2017 did not go unnoticed as she and two other players, Kgomotso Matibini and Fatima Dinoh, were invited for trials by several Australian teams. However, financial constraints frustrated their moves. 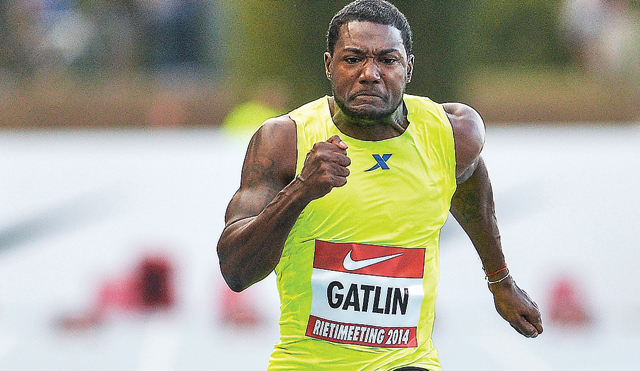