Security Systems head coach Daniel “Chicco” Nare has denied reports linking him with moves to Gaborone giants Township Rollers and Gaborone United in recent weeks. The recent link to Rollers comes at a time when current Popa coach Frank Nuttal is widely expected to leave the club due to the inevitable end of his six month contract which is set to expire at the end of June.

Rollers usually place a performance based incentive of winning trophies for coaches when seeking to renew their deals, with the league title up for grabs in a title race and a cup final defeat under his belt it appears Nuttal’s days are numbered. The club was in a similar position with Rodolfo Zapata last season, he lost the Orange FA Cup final and won the league but he could not convince the club to tie him to a long term deal. If reports about his position are anything to go by, Nuttal is set to leave if he does not win the league and the Orange FA Cup with Nare being lined up.

Nare has performed wonders at Systems and most reports indicate that Popa are considering taking the local route in the deployment of a new coach with Nare being the favourite. However. the coach poured cold water on the Rollers rumour in a brief interview with Gazette Sport this past week, the coach labelled the Rollers link as “pure speculation.”

“I really do not know how to respond to the rumour mill, I do not know how to do so anymore. There has been no approach from any team,” Nare briefly told this publication. The coach has also been linked with the GU post, Moyagoleele are currently under the tutelage of Pontsho Moloi. Moloi is currently in charge on a caretaker basis and he has started his tenure well with a six game unbeaten run, however it is unknown whether the club could hand him a long term deal with CAF License issues also proving to be a taxing issue recently.

As a result of the uncertainty, Nare’s name has been mentioned but the coach has insisted that he is keen to see out his contract at Security Systems. Nare signed a new two year deal earlier this season, he has often stated that he is aiming to finally see out a full project as opposed to leaving an unfulfilled task. 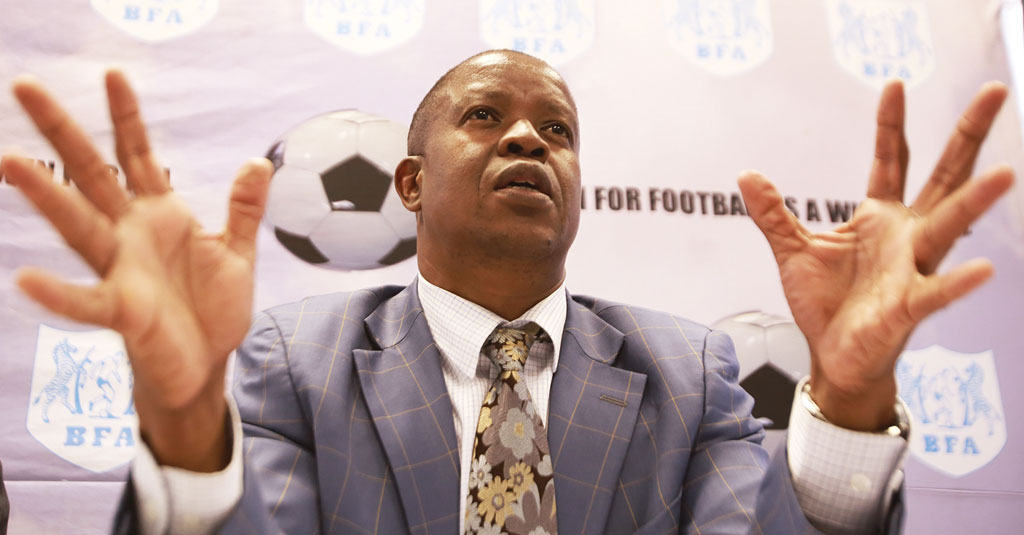