Gaborone United director has underlined the club’s quest to become a regular challenger for league and cup honours for the forthcoming 2019/2020 season. The club has appointed multiple BTC Premiership title winner Madinda Ndlovu and they have targeted a top three finish and a cup triumph this season.

Speaking to Gazette Sport, Zakhem stated that they have addressed numerous problems that have haunted them in previous seasons. “The first issue we have solved is the pre-season preparation, in previous years we started this process very late and we were lagging behind. This time we have started early and our players also went to a High Performance Center to be in the best shape for the upcoming season,” said Zakhem.

“We want to be competitive this season, we know how well we have prepared for the upcoming season. We have assembled a good team and we believe that the squad has the ability to compete for honours. Realistically we want to achieve a top three finish, winning the league or any other trophy would be a great bonus,” Zakhem continued.

Zakhem also mentioned that Alphonse Modisaotsile and Tshepo Maikano have signed new contracts at the club. Moyagoleele recently confirmed the capture of prolific striker Kekaetswe ‘Mara’ Moloi who will be reunited with Ndlovu, the pair enjoyed a fruitful spell at Mochudi Centre Chiefs and GU will be hoping for more of the same from the pair.

The future of Dirang Moloi is yet to be sorted by the club, the creative midfielder’s contract has elapsed and the club is seeking talks with him but Zakhem stated that they are yet to meet the player to map the way forward.

“We are still waiting to have talks with him, once we have that discussion we will reveal how we have resolved the situation,” Zakhem concluded. GU has not won any silverware since lifting the Mascom Top 8 in 2015, they have also finished outside the top three for five consecutive seasons in the BTC Premiership. 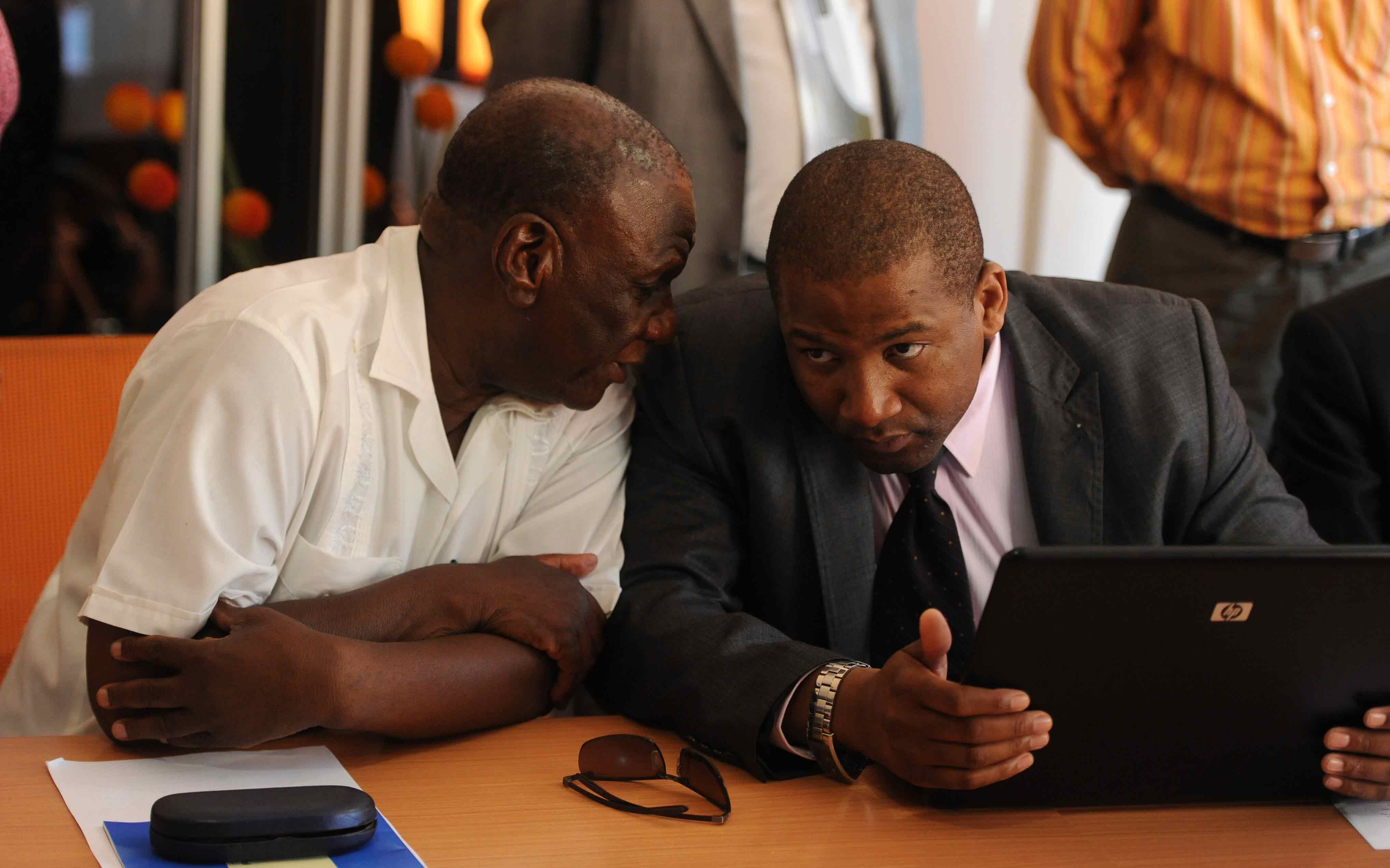